Fidelity charging for Vanguard assets, why so surprised?

Fidelity charging for Vanguard assets, why so surprised? 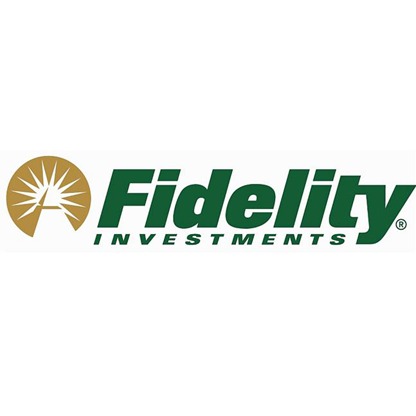 Starting this year, Fidelity will charge all new 401(k) clients a 5 basis point (0.05%) fee on participant assets invested with Vanguard index funds. The fee won’t apply to existing Fidelity clients and will be billed to the plan sponsor and not the plan participants.

Experts claimed that this type of fee is the first of its kind, but I think it’s the opposite effect of revenue sharing where Fidelity is now charging an asset-based fee for Vanguard funds that don’t pay them. Supposedly, Vanguard is the only fund family doesn’t pay Fidelity for shareholder and administrative services the company provides for access to Vanguard’s funds. In English, it’s the only fund company that doesn’t pay revenue sharing and sub t/a fees to Fidelity.

Before you become outraged, remember that Fidelity is serving as plan custodian and recordkeeper. If a plan sponsor is using Fidelity as a recordkeeper, why are they using Vanguard funds? I always thought that the reason you select a mutual fund company as a bundled provider is that you like their mutual fund. If a plan sponsor loves Vanguard funds, using Fidelity may not be a great idea especially when they can use Vanguard or an unbundled provider as their recordkeeper. If you like Fidelity, either use Fidelity’s index or actively managed funds. If you want Vanguard, you’re in the wrong place.

It’s a highly competitive marketplace and this is more about Fidelity trying to push plan sponsors to stop using Vanguard funds on their recordkeeping platform. Like the airline who match fares, expect other bundled providers to follow suit.