What Were They Thinking #44 Target fails in Canada

What Were They Thinking #44 Target fails in Canada 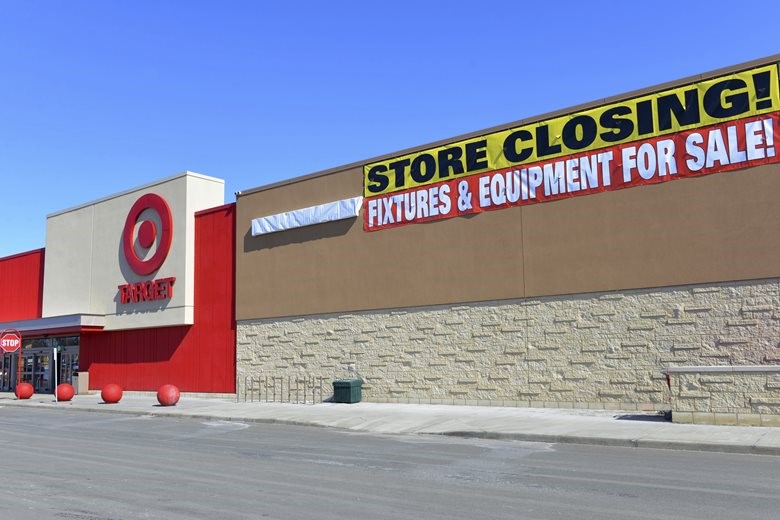 It should have made complete sense, Target expanding in Canada and bring their store format to the Great White North. Yet within 2 years, Target failed in Canada and lost $2.1 billion. It’s become e textbook case on how not to expand into a new territory.

The first strike against Target in Canada was that Wal-Mart already had an almost 20-year head start, starting in Canada when they bought the Canadian Woolco chain in 1994.

The second strike was that Target entered the market by buying the leases to Zellers stores with the idea of converting them to Target stores. Those stores sizes were smaller than what Target was used to in the United States.

The third strike was that Canadian customers were expecting lower prices and Target Canada couldn’t meet the low prices of Wal-Mart or the Target stores in the United States. So Canadians who previously shopped at Target stores across the U.S. border continued, which was a problem since Target Canada was supposed to entice these shoppers to shop at Target Canada. For legal reasons, Target Canada had to use a different distribution route than the U.S. Target stores, so many stores had stocking issues.

Target Canada was such a colossal failure that the stores were only opened for 25 months (March 2013-April 2015) before Target closed all their Canadian stores. Target failed so miserably because the Canadian public knew what Target was and that Target Canada was a pale imitation of Target.