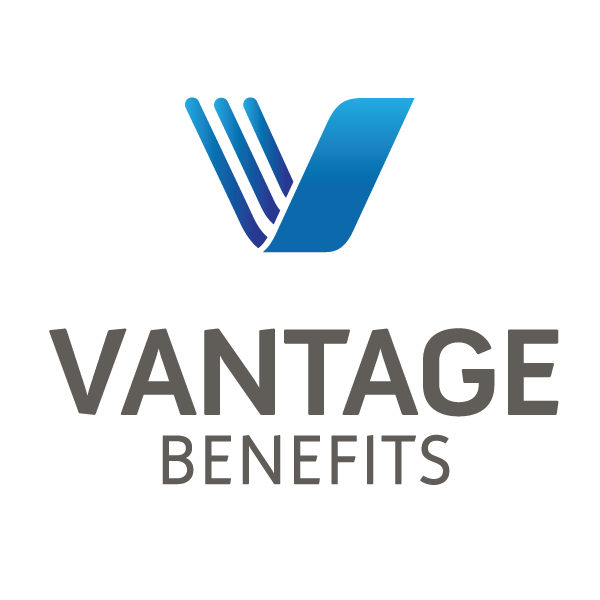 Another plan sponsor has sued Vantage Benefits and its principals. In a twist that should shock no plan provider, the plan sponsor has also sued the auditor that performed the required annual plan audit for them.

Caldwell and Partners, an Oklahoma corporation, claims that Vantage and the Richies stole $8 million in plan assets as Vantage serves as the plan’s third-party administrator and ERISA §3(16) administrator.

Caldwell in their complaint, alleges that the thefts occurred from 2013-2017 with thefts of more than $2 million in each of 2015 and 2016. The complaint alleges that the Richie would fail to report transaction and that the transaction they did report to make transfers for their own benefit was to lie and claim that the transfers who were already former employees of the Plan sponsor and were former participants. It’s also alleged that the Richies created fake statements as well.

The auditor was obviously sued because their job is to make sure plan assets are where they are supposed to be, that’s the purpose of an audit and when $8 million is missing, the auditor is bound to be sued for negligence.

It should be noted that the complaint alleges the custodian, Matrix, is complicit in the alleged theft of assets but didn’t pursue litigation because of a possible mandatory arbitration clause in the custodial contract.