The problem with the Oscars

The problem with the Oscars 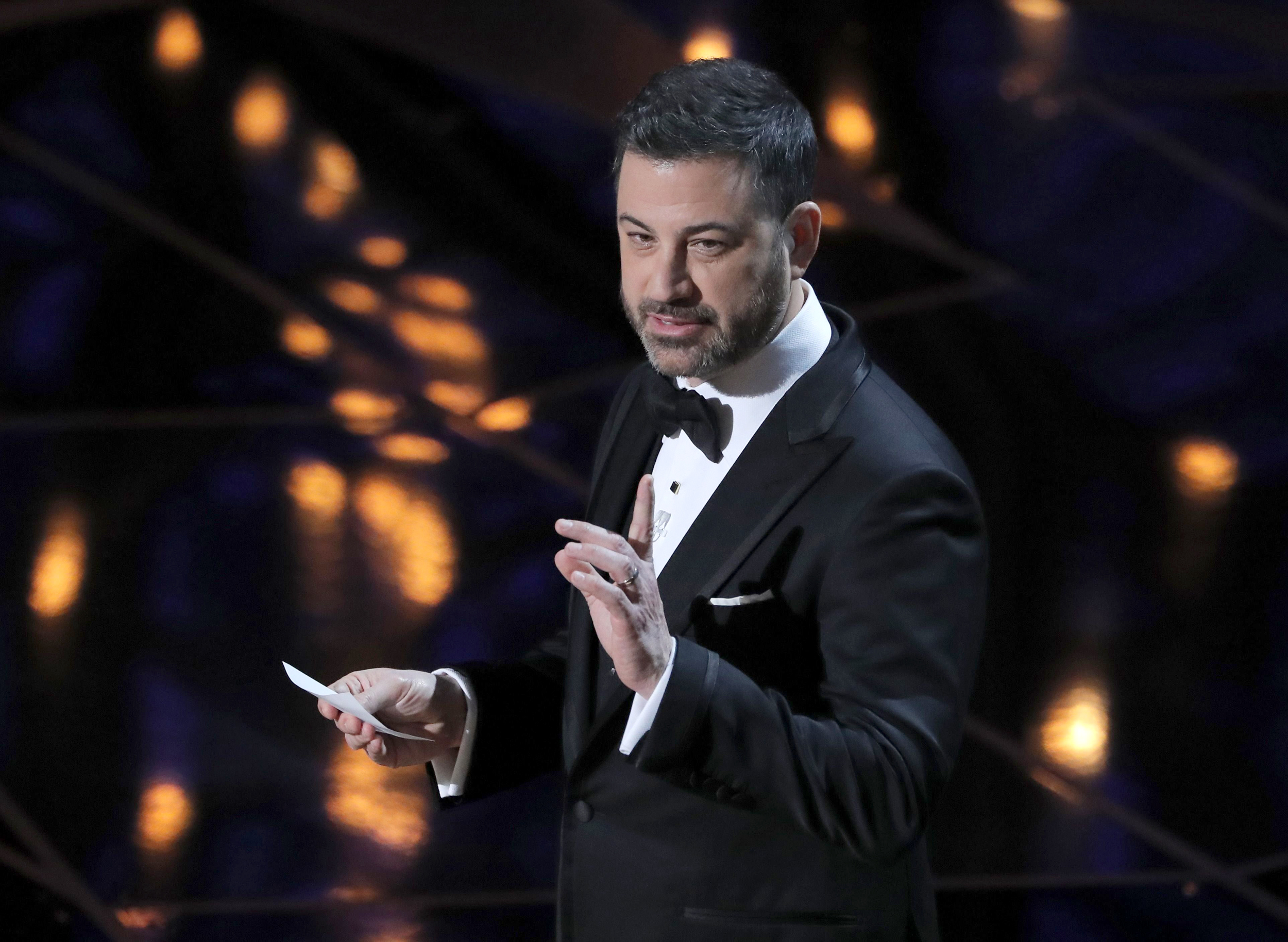 Jimmy Kimmel did another great job hosting the Academy Awards, but the show was beset with predictable award winning outcomes and the list of movies being nominated didn’t spark any interest.

While President Trump was quick to point out that the Oscar telecast was the worst viewed of all time in the number of viewers, the fact is that the popularity of the Oscars telecast is dependent on the films nominated. When Titanic was nominated for Best Picture, the ratings were huge. When you look at the films being nominated this past year, it wasn’t a list of films that were going to get rear ends in seats.

How does Oscars get its groove back? How about nominating Black Panther? The movie is fantastic, made a ton at the box office, and made a huge cultural impact. For the Oscars to sustain its popularity n an environment of hundreds of cable channels and dozens of streaming services, it needs to be relevant and connect with the movie-going public. The Oscars needs to start nominating films that get rear ends in movie theater seats. They were supposed to do that when The Dark Knight was snubbed for Best Picture and they expanded the list of possible nominated Best Films from 5 to 10. Yet some good mass watched films still get the snub over the years like Rogue One, The Last Jedi, and Wonder Woman.

The Oscars are starting to resemble a country club that awards films that few in the public want to see. Oscars need to end its snobbish views about films and start to properly honor good quality movies, that just happen to be popular. Otherwise, it will be as highly rated as the Tony Awards.