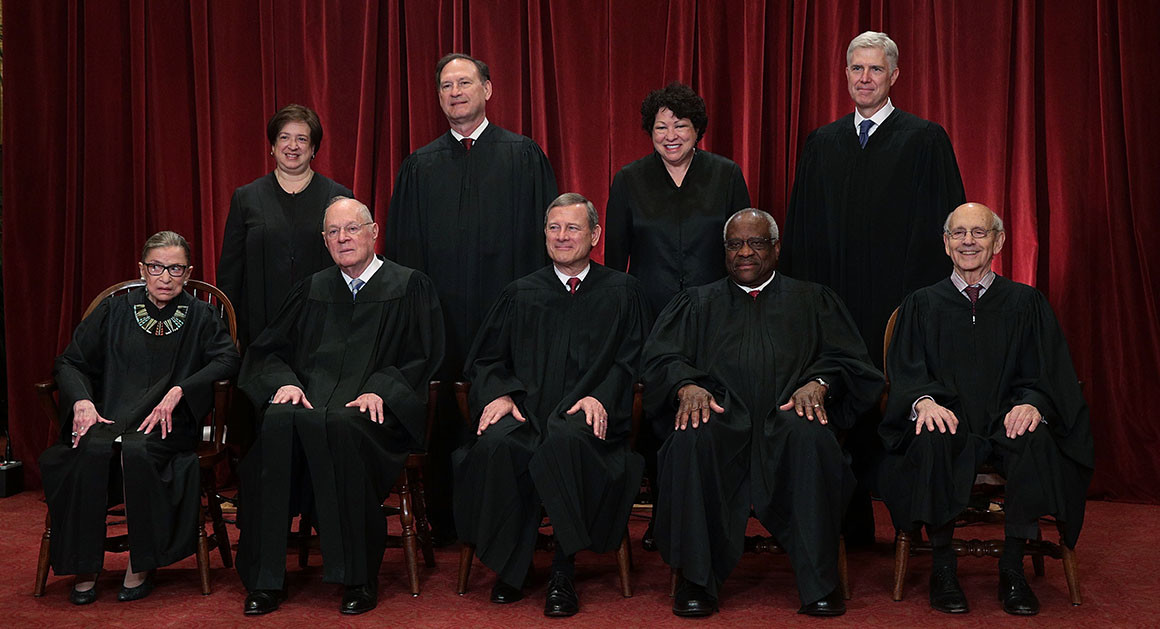 The Fifth Circuit Court of Appeals vacated the Labor Department’s fiduciary rule, overturning a Dallas district court decision that originally upheld it. By a 2-1 vote, the Circuit Court held that the Department of Labor (DOL) exceeded its statutory authority under ERISA in implementing the rule.

Before you bury the fiduciary rule, to quote Rocky Balboa in Rocky V: “I didn’t hear no bell.” This is only the first loss for the DOL as they won in the Tenth Circuit. Splits in the circuit courts mean that ultimately, this case or similar cases will likely find its way to the Supreme Court.

In this case, the majority ruled in favor of the U.S. Chamber of Commerce and industry trade groups, including the independent broker-dealers’ Financial Services Institute and the Securities Industry and Financial Markets Association. The claim that the judges bought was that the DOL went beyond its statutory authority under the ERISA by the way they imposed the requirement that brokers act in their clients’ “best interests” when handling retirement accounts.

So the story about the new rule still goes on and we’ll likely see a Supreme Court case soon.