What Were They Thinking #48 ABC runs Who Wants To Be A Millionaire? Into the Ground

What Were They Thinking #48 ABC runs Who Wants To Be A Millionaire? Into the Ground 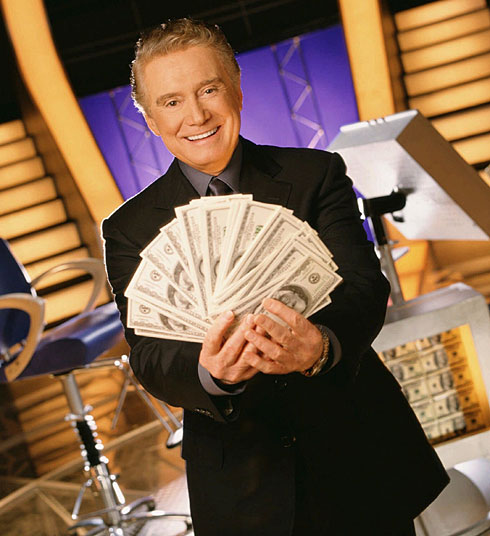 They often say that whoever forgets history is doomed to repeat it. In 1966, the Batman TV series with Adam West as the Caped Crusader premiered in 1966. Since ABC had two-time slots of a half hour each available, they aired Batman twice a week. It was a huge hit, but the glut of episodes aired each week eventually helped kill off the phenomenon. By season 3, it was down to airing once a week and that was the final season of the show.

In 1999, ABC decided to air Who Wants To Be A Millionaire, which was a U.S. version of a hit British game show. They tapped Regis Philbin as host. The game show premiered as a half-hour primetime program on August 16, 1999. Millionaire was the first U.S. network game show to offer a million-dollar top prize to contestants. The show was such an instant hit, that the other networks started airing primetime game show like The Weakest Link and Greed. While Who Wants To Be A Millionaire was supposed to be a limited series for sweeps months, they decided to bring the show back fulltime and an hour in length. Since it was so popular and ABC had enough holes in their schedules, Millionaire at times was airing 5 nights a week.

The show was watched by up to 30 million viewers a day three times a week In the 1999–2000 season, its first full season, it averaged No. 1 in the ratings against all other television shows. In the next season (2000–01), three nights out of the five weekly episodes placed in the top 10. The show’s ratings started to fall during the 2000–01 season, so that at the start of the 2001–02 season, the ratings were only a fraction of what they had been one year before, and by season’s end, the show was no longer even ranked among the top 20. The show was canceled at the end of the 2001-2001 season. Despite all the hoopla and the ratings, the show was dead within 3 years. While the show spawned a daytime version that is still on the air and the show was brought back by ABC temporarily in 2004 and 2009, the bloom was off the rose because ABC killed their golden goose.