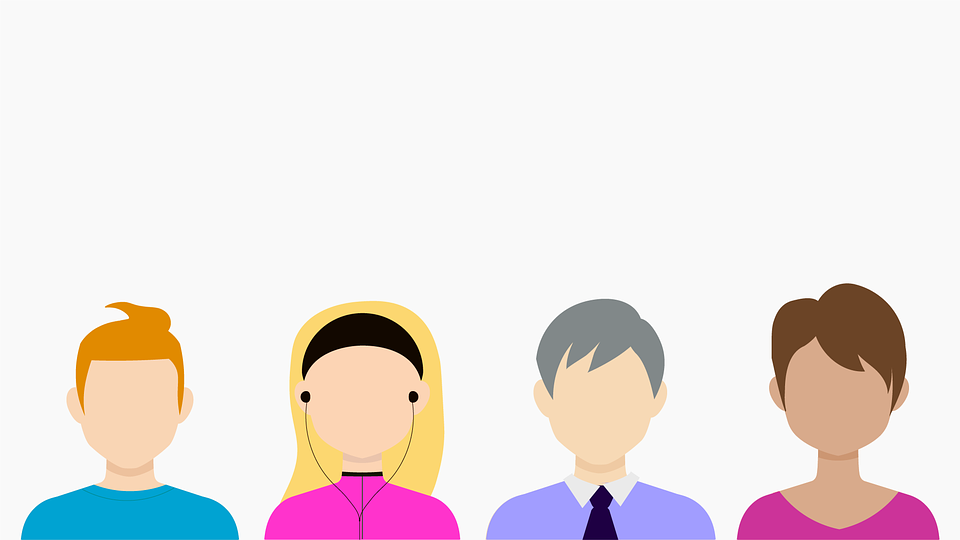 I always believe that the retirement plan business is a relationship-driven business. It’s also a small world of industry where providers know providers nationwide. This belief has certainly helped my law firm practice grow as I’ve always had an open door policy in fielding questions from financial advisors and third-party administrators without nickel and diming them with invoices for services provided.

The problem with any relationship is that it will conclude at one point and knowing when it’s over.

When I started my law firm practice 8 years ago, one of my marketing campaigns is when I advertised my legal services for financial advisors and third party administrators (TPAs) where I would charge a flat fee such as $500-$1,0000 per month in providing general ERISA legal advice. While I haven’t advertised this service as much as I should, I have a few financial advisory firms and one TPA that pay that fee.

The first client I ever signed up for that fee was a Georgia based TPA who eventually thought so much of my work and used my services, that they upped their payment to $2,000 a month. Through some of the projects I worked with them, they became my biggest client in 2012. The owner of the TPA said we’d be rich with his plans for plan design.

When it came time to restating their defined benefit clients for the EGTTRA restatements that were that April 30th, they needed my services and I performed around 40 restatements in less than two weeks time. The $40,000 I billed was around 2 times what I normally billed per month.

Billing $40,000 that month for that TPA client was amazing and it would have been more amazing if I actually collected that money. You see, the TPA was claiming that because of infighting with key employees that left the firm, they would have a hard time in paying that bill all at once.

I’m not a stubborn man when it comes to business relationships, so I’d let them float as long as they gave me work. Pretty soon after that, they couldn’t pay the $2,000 a month anymore. A reasonable businessperson would have referred the matter to collections, but I wasn’t reasonable because I thought that relationship was more important.

When Hurricane Sandy destroyed almost half my home, I was nearly broke. It happens when you have no flood insurance because you don’t live near the water. So I reached out to this TPA and asked whether I’d get paid. I was told I would.

Thanks to the generosity of the Federal Government and whatever savings I had left, we were able to rebuild better than ever. I was chasing that TPA with phone calls and messages on whether there was going to be further work for me. I was promised there would be. But my biggest client in 2011 and 2012 was becoming a client where there were no fees coming in for 2013 and 2014 from them. I should have referred the matter out to collections, but I still felt like the relationship mattered and that there were fees that were going to eventually come my way.

In 2016, I filed a lawsuit against them in Georgia and I won a default judgment against them as they refused to contest the matter in court. As of this day, I have yet to make a cent. My great-grandmother once said that you should never run after the carriage if it’s not going to pick you up. I should have folded my cards and gone to collections earlier because clients who don’t pay your bills aren’t clients. People will try to entice you with further business and promises to pay you and they’ll still stiff you.

In the end, it’s all about teaching a lesson. You do good work, you deserve to get paid. Excuses and promises are nice, but they don’t pay your expenses. Don’t be like me; pull the plug before 4 years pass by.