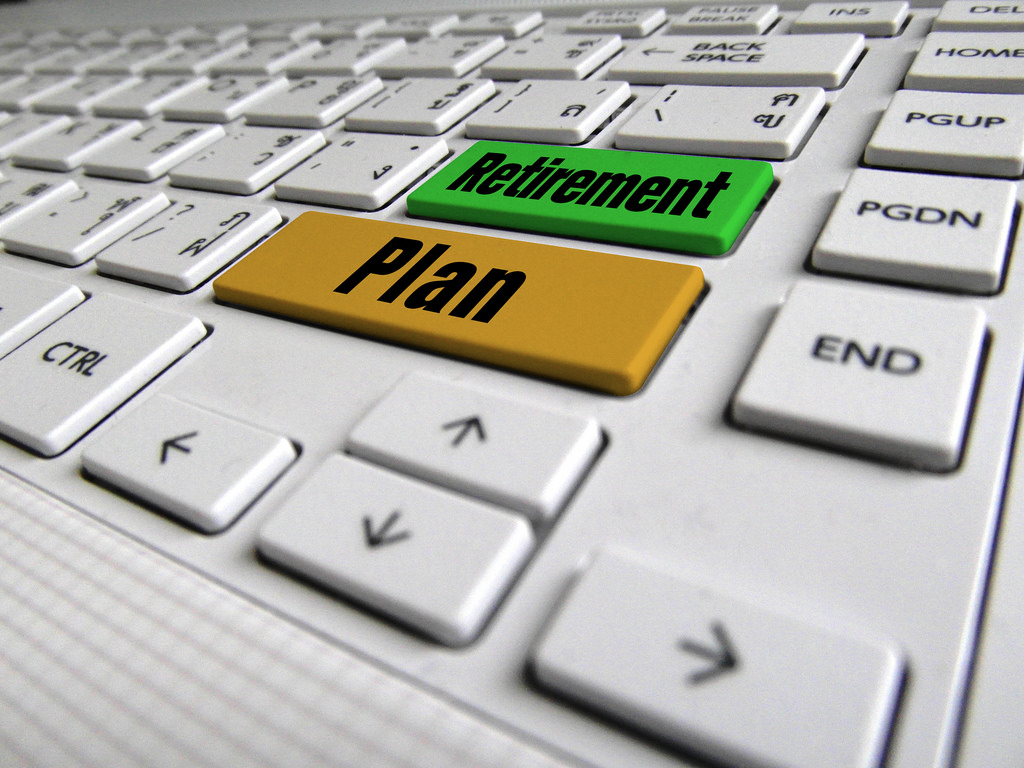 I always say that as bad as 401(k) plans may be, 403(b) plans are in much worse shape. It didn’t help that the Internal Revenue Service only issued regulations that governed them only 30 years too late, back in 2008. It also doesn’t help that still many 403(b) plans (such as those that offer deferral contributions only) and governmental plans aren’t subject to the Department of Labor’s oversight under ERISA.

While many like the idea of retirement plans that aren’t subject to the provisions of ERISA, it’s needed. Good retirement plan regulation by the Internal Revenue Service and the Department of Labor have helped the rights of plan participants, as well as lowering plan expenses.

One of the biggest problems with non-ERISA 403(b) plans where there are multiple plan providers. For example, a school district may offer 5-6 different plan custodians who may be an expensive insurance company or a low fee mutual fund company. The problem is that while everyone loves choice, too much choice drives up cost because a plan custodian/ investment provider isn’t going to offer the best pricing if they have to compete against other providers in each school district. I know because I worked for a union that wanted to offer its own 403(b) option to plan members, but the low fee plan providers exited stage left when they discovered they had to compete against 5-6 providers in every school district in a state with over 750 school districts.403(b) plans that are not subject to ERISA are like the old days of the Wild, Wild West because where there are no rules, outlaws run rampant and the outlaws in the 403(b) space are plan providers charging 200 to 300 basis points in an environment that allows it.

My two cents is that 403(b) plan would be in better shape if they were all subject to ERISA and Department of Labor (DOL) oversight.  I won’t be surprised if the DOL will try to regulate the plan from the current Wild, Wild, West.

Experience could mean many things

Don’t be cheap on retirement plans

All you need is just a little patience