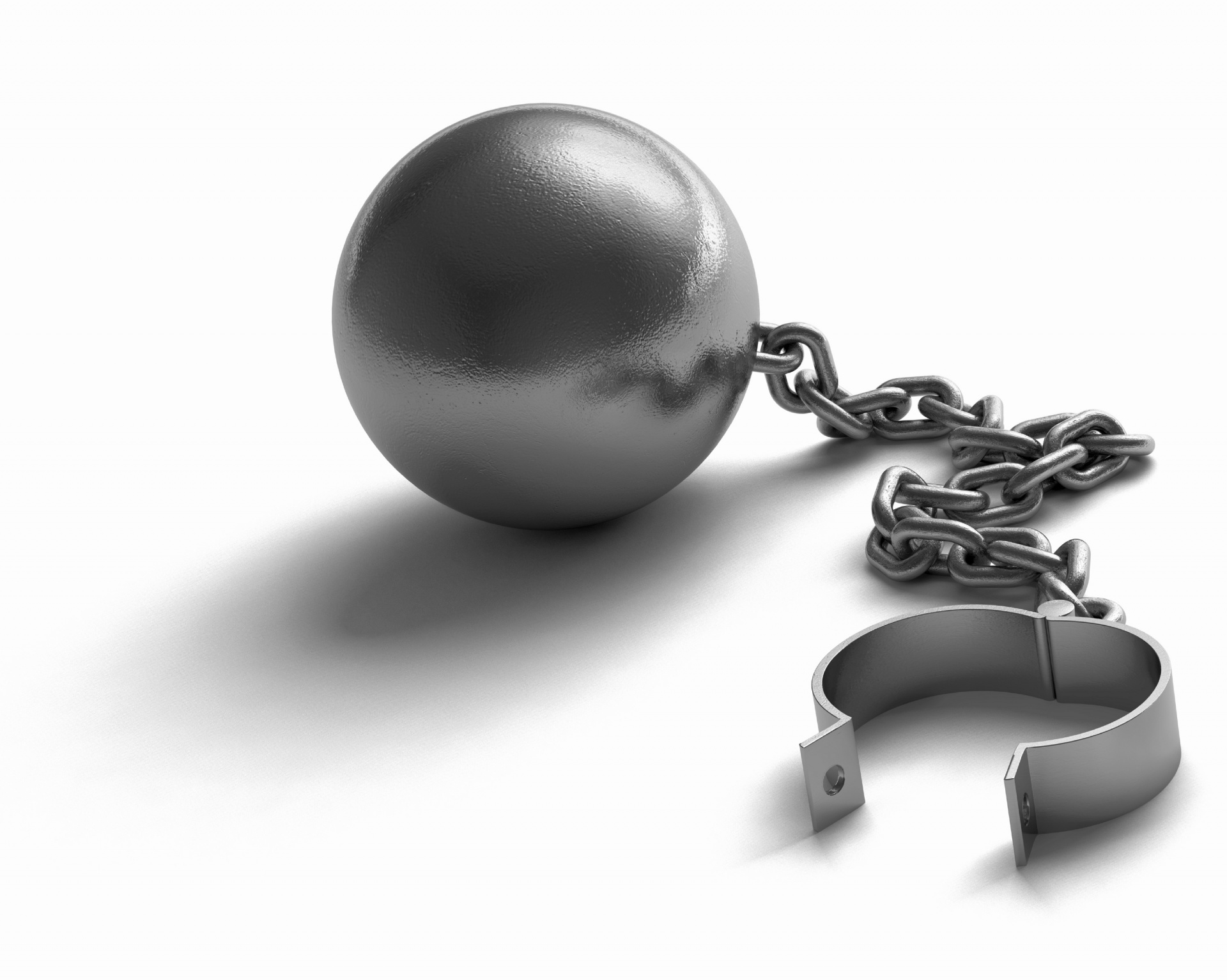 If you’re a registered investment advisor offering 3(38) service and you’re charging 20 basis points, you’re perplexed that you get the brush back when the potential client has a broker charging 60 basis points.  If you’re a great third party administrator (TPA) you may be shocked that a plan sponsor still wants to use the TPA who’s charging double and not even doing a great thing.

If you spoke to 100 rational plan sponsor, 99 of them would probably sign up for your services that help limit a plan sponsor’s liability at a better price. However, as you know, relationships aren’t about rationality, there are just ties that bind for one reason or another.

When I was at that semi-prestigious law firm on Long Island, I was approached by a union client that wanted to go with me because I was going out on my own. They were unhappy about me leaving and were not taken with my replacement. They even goaded me into drafting a retainer agreement and I was wary because it is questionable whether signing that client was an ethics violation because they had counsel. Ultimately, they didn’t pull the trigger just because they were afraid of the repercussions of firing a law firm that was a firm that used to hold weight in city politics. When my replacement didn’t last long, they thought about hiring me again, but didn’t. They would rather be unhappy with the attorney and law firm they had, just because they were afraid of the heat they would get by ditching that law firm. Again, it’s irrational, but it’s the ties that bind. That client chained itself to that law firm.

I had an advisor trying to work with a potential union client where the 401(k) plan was extremely high in fees and the plan providers were not offering plan participants any investment education. Plan participation was poor and the advisor showed he could shave costs by 2/3. The union client didn’t hire him and was offended when he tried soliciting them. Years later, they hired an investment advisor who was heavily linked with unions. Again, it’s the ties that bind.

When a potential client rejects you where it was so clear that they should have hired, don’t be offended. Most of the time the incumbent plan provider is juiced in, maybe the plan provider is related to a decision maker. Maybe the broker is kicking back money to the new chief financial officer (I saw that happen) or maybe the plan provider and the decision maker go to the same house of worship or golf club, While you may claim that the plan sponsor has blind loyalty to their plan provider, sometimes that the loyalty is just based on a tie that binds and that is nearly impossible to break.