Redemption only goes so far

Redemption only goes so far 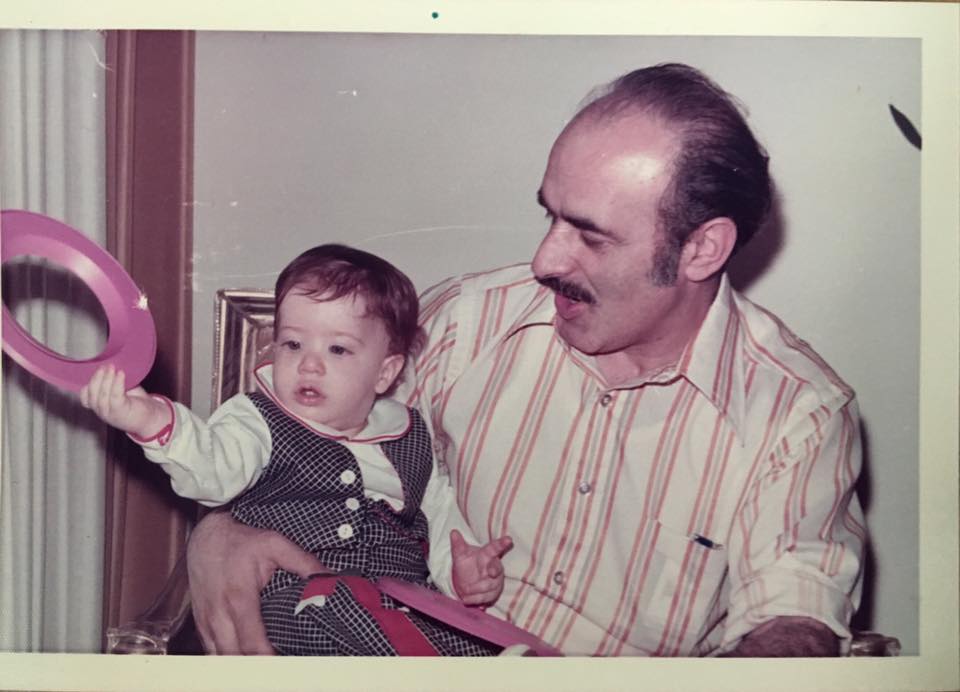 My great Uncle Jack was the youngest of 4 children. He followed Herschel, Zoltan, and my grandmother Rozalia. He was a troublemaker when he was a kid. One time, he gambled away the family’s ration coupons and my grandmother had to get hem back. One day, he was cutting school with Zoltan to attend a soccer game and ran into his parents. He was rebellious and that was the complete opposite of my grandmother. Uncle Jack and my grandmother were the only members of the immediate family that survived. Uncle Jack met Aunt Clara in a displaced person camp after the war and he moved to the United States. When my grandparents and their children came to the United States in 1964 because Uncle Jack sponsored them, one of the first things he told my grandmother was how he wished their parents could see how he turned out. I’m sure it was Clara who had a positive effect on him. When his daughter’s husband left her when he had three young children, it was Uncle Jack who became the father that those children needed. Jack and Clara moved from the Whitestone, Queens area that they loved to move in with their daughter because Jack was a very selfless man. Uncle Jack was one of the greatest men I knew, next to my grandfathers because while he might have been a troublemaker as a kid, he showed everyone in my family what a real man is and I think everyone including myself will always fall short when we compare to him. People can change and Uncle Jack showed that we don’t have to be born a saint to become one.

I believe in redemption, I believe that people can make mistakes, atone for them, and turn it around. However, it only goes far. I know that there are people who are convicted of crimes and make amends for it and I can accept that. However, when dealing with plan providers, trust is a very important concept that I need and I can’t hire a provider if I know one of the principals is a convicted felon of a financial crime. If you’ve been convicted of check fraud, I’m just not going to hire or refer business to you. It’s all about trust. While I’m sure people will try to say that such a person is trustworthy and that the crime is somehow analogous to a DWI conviction. I don’t think it’s the same, but I will say that: I won’t hire someone to drive me or my family with a DWI conviction. After the Vantage Benefits debacle where a person sanctioned by the SEC is accused of stealing millions from retirement plans, I would advise any plan sponsor using a plan provider where the principal was convicted of a financial crime to run away as fast as they can from them.