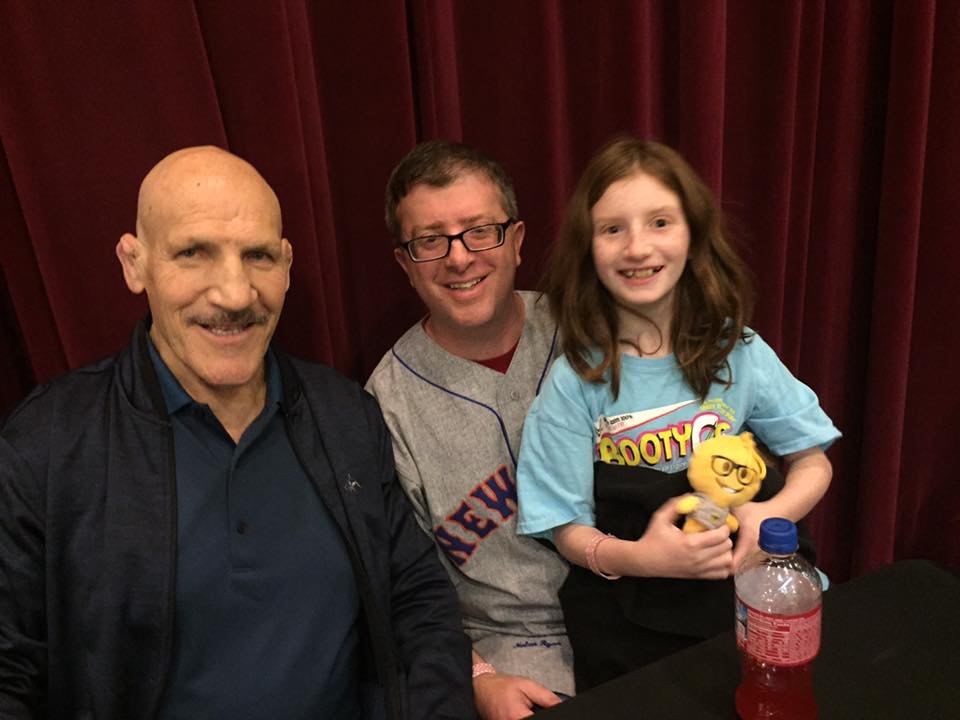 I know that professional wrestling isn’t real, but it’s supposed to look real and one of the greats who made it look real was Bruno Sammartino. Bruno passed away at age 82 and he lived the American dream by becoming a superstar and beloved figure while he was a sickly boy growing up in post-War Italy.

With a strong Italian community in New York, it wasn’t much of a shock that Bruno would be the flag bearer for the northeast based World Wide Wrestling Federation (now WWE) after its split from the National Wrestling Alliance. Bruno’s blue collar, hard working personality, allowed him to become popular not only among Italians but other ethnic groups as well. He was WWWF champion from 1963-1971 and then 1974-1977, and he was stilling wrestling in the 1980’s after his initial 1981 retirement.

What made Bruno unique was his principles, which is hard to come by in the wrestling business. Bruno wasn’t enamored with the cartoon aspect of the 1980’s World Wrestling Federation (now WWE), especially the use of steroids. Bruno left his role as an announcer in 1987 and never came back to a WWE ring until 2013 until he was satisfied that the WWE had a steroid policy in place with teeth. The return in 2013 allowed him to finally be inducted into the WWE Hall of Fame in 2013, which didn’t seem like a real Hall of Fame without him in there because he was their longest running star with 187 sellouts at Madison Square Garden.

While Bruno was wrestling in his prime before my time, he was one of the favorites of both of my grandfathers (who both watched wrestling). So I had to see him in what was scheduled a few years back as one of the last autograph signings he was going to make. He was a little slow, but he looked great and was all there. It was a pleasure to see him that one time.