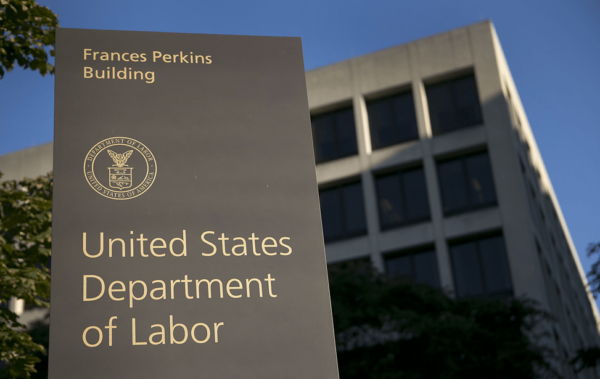 The Department of Labor (DOL) said it’s not going to pursue enforcement actions against investment advice fiduciaries “who are working diligently and in good faith to comply” with requirements of the fiduciary rule that was recently overturned by a federal appeals court decision. This is after the DOL rolled over and played dead by not appealing the Fifth Circuit decision that struck down the fiduciary rule.

In my opinion, this is a black eye for the DOL who for years talked about implementing a new fiduciary rule. The President Obama led DOL took their time to develop their rule, but they made one huge error.  They let the effective date for most of the rule to take effect after the Obama administration left, which allowed the Trump administration (who didn’t like the rule) to find a way to kill it, which they did.

While there are brokers who are so happy with the end of the rule, there is no time for celebration. How many millions were spent in legal fees to comply with the new rule? How many plan sponsors and SEP-IRA sponsors who received notices that their broker was no longer going to work on the plan? What about the next administration and a possible new rule that will either work with the SEC or will be more restrictive than the one that was just effectively killed?

In the end, in 20+ years in this business, this DOL handling of the fiduciary rule is one of the costliest messes this industry has ever received.