My biggest pet peeve on networking

My biggest pet peeve on networking 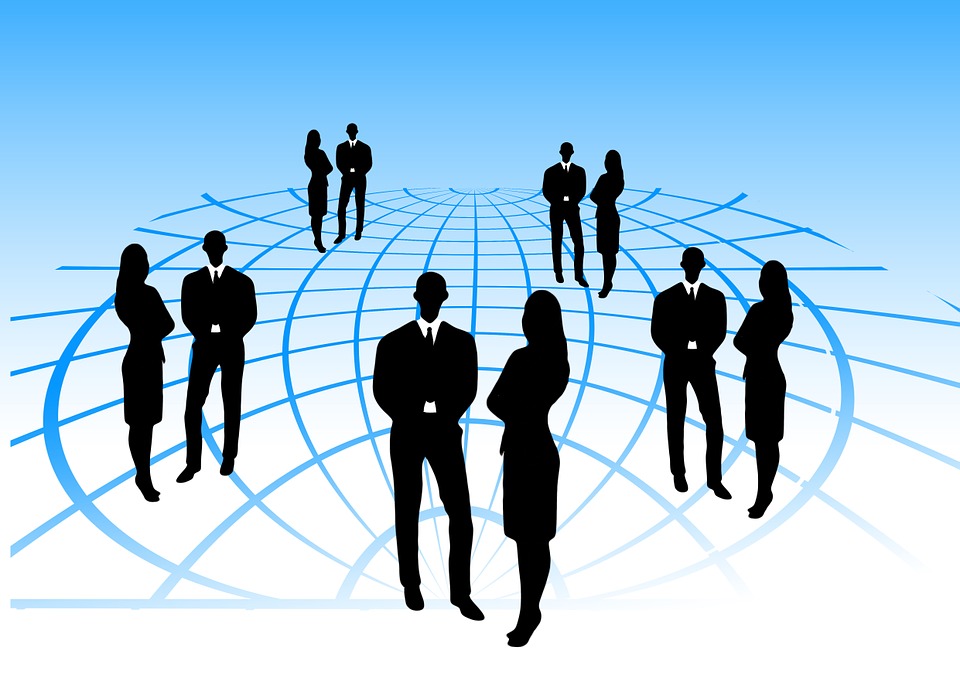 One of the great joys of my practice is networking with other plan providers. I enjoy meeting people and meeting advisors out there that I can help, most times at zero cost.  The retirement plan business is a relationship-driven business, so it’s great to create new relationships with plan providers and maintain old ones.

My biggest peeve when it comes to networking is when it’s clear from the beginning that the person isn’t interested in developing a networking relationship but just wants to sell me something or sell something to my clients. I understand like for example on LinkedIn that you try to develop relationships that will help your business. Yet when it comes to networking, I don’t try to sell my services. People know what I do and when it comes to hiring an ERISA attorney for themselves or to refer one to clients, they’ll think of me because I speak in English (not ERISAese) and I charge a flat fee. So while I don’t try to sell my services immediately, I hate when someone connects with me and say its from the get-go that they want to sit down with my clients. Most of my clients come from referrals from advisors and all my clients have advisors, so there is a limit on the business that I can refer and if I’m going to refer an advisor, it’s going to be someone that I’ve known for a long time. I don’t mind connecting with people, but let’s develop a relationship before you try to sell me or my clientssomething.

It reminds me of when I first started networking when I worked for that semi-prestigious law firm on Long Island. I would network and I would run into some insurance agents and instead of wanting to develop some type of networking relationship, they wanted to sell me life insurance. They would promise how they could help me network, but I always thought that someone who wants to immediately sell you life insurance isn’t going to help me network.

Networking is about developing relationships and I think someone who is so upfront about wanting to sell really isn’t interested in networking.