The Plan Sponsor may not see how great you are

The Plan Sponsor may not see how great you are 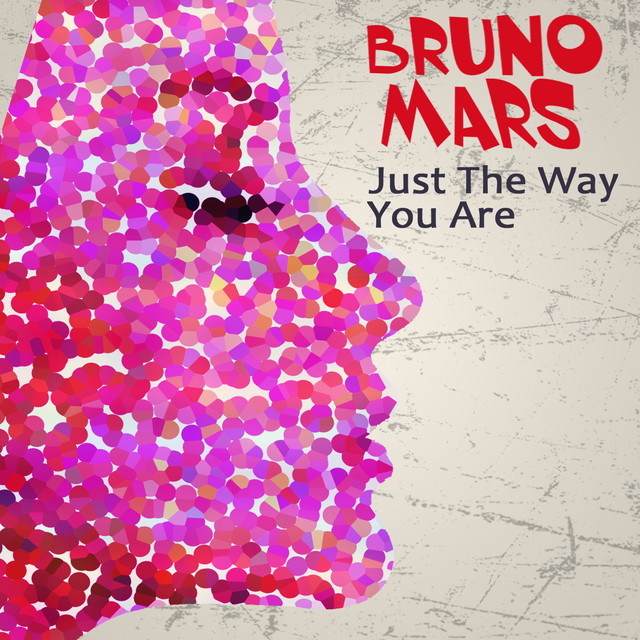 Aside from my children and my wife, my favorite person of all-time was my grandmother Rose. She was the most selfless person I ever met, who was full of life, and love for family. When my grandmother decided she would move upstate to live with my aunt, she started cleaning out her apartment. She put her trash on the side of the street for sanitation pickup and she was amazed that people on the block were looking through her trash. She said: “what do they think I threw out, gold?”

It was a funny line, but I think my grandmother didn’t understand that to some, her trash might be gold.

As a professional plan provider, we usually think we’re great and we’re stumped when a potential client cherishes an incumbent plan provider that we know is no good and we’re dumbfounded by it. It’s human nature to question what a plan sponsor could see in such a plan provider, but we see this all the time whether it’s business or in a family. What we may think is trash is someone’s gold and what we think is gold is someone else’s trash.

I worked for a third party administrator, where the chief operating officer would champion some administrator or actuary or salesperson as a superstar. They never were a superstar, but since this fellow cared less about good administration and more about paying employees on the cheap, they were his superstars.  He would tell me how he got an actuary for a $75,000 salary; the actuary wasn’t worth $75,000 after he was woken up while he was sleeping at work.

I remember when a relative of mine dated someone she unfortunately married. I would hear my mother tout that he was a businessman. Dropping out of a community college, operating a hot dog stand at a flea market, and owning a dry cleaning store that did none of its dry cleaning doesn’t make a businessman. 30 years and 3 careers later, the jury is still out. But some people have such wacky (we think of low) expectations of their plan providers, that no matter how great you are and how bad the incumbent is, it’s not going to change.

It’s like the Olive Garden. Having grown up in such an Italian-Jewish neighborhood such as Canarsie, Brooklyn who all moved where I live in Oceanside, Long Island, I hate the Olive Garden. When you grow up with great Italian food, you find Olive Garden an affront because it tries to be the McDonalds of Italian food. Some people out in the Midwest where there are not many Italians may think the Olive Garden is the greatest thing ever. I’m not going to debate someone who loves the Olive Garden because you can’t properly debate opinions.