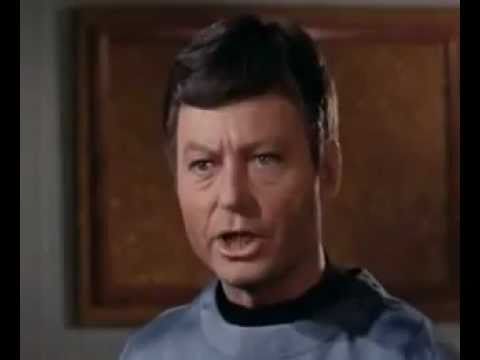 In a move that should shock no one, the Department of Labor (DOL) pretty much left the fiduciary rule to die by rolling over and effectively letting the rule die. The last deadline for resuscitating the fiduciary rule passed when the DOL’s declined to ask the U.S. Supreme court to reconsider the appeals court’s decision in the 5th Circuit that knocked out the rule.

This should come as shock to no one since it was pretty much the goal of the Trump administration to find anyway to scrap the rule.

Before brokers go around the country, being happy about the end of the rule. I ask them one question: you won, but at what cost? The brokerage industry spent billions in legal fees to comply with the rule and some broker-dealers decided to go the full fiduciary route whether the rule was going into effect or not. I worked with an insurance company who were complying with the rule and they sent out letters to many clients, especially on the smaller SEP-IRA plans, effectively firing them as a client.  As much as the brokerage industry would like to turn back the lock to the days before the rue went into effect, they can’t. I also think they can’t because many plan sponsors want an advisor who can act in a fiduciary capacity and I also believe that once a different administration goes into effect, a more restrictive fiduciary rule will come into effect. That’s why I believe the latest fiduciary rule would have been better for 401(k) brokers than anything that comes down the path later.