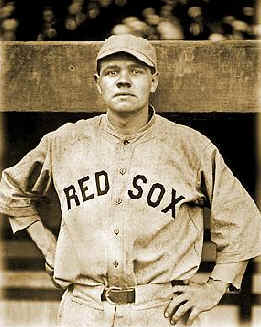 When does a burger become a flop? When it costs $300 million, which is what the Arch Deluxe did.

For some reason, McDonald’s felt the need to market a hamburger for adults. So in 1996, they developed the Arch Deluxe.  The Arch Deluxe was a quarter pound cheeseburger with bacon, onions, lettuce, ketchup, and a secret sauce (which was just mayonnaise and mustard combined).

McDonald’s thought they should target adults with an adult taste menu lineup which would include the Arch Deluxe helming a lineup of a Fish Filet Deluxe, and Grilled and Crispy Chicken Deluxe.

The burger was supposed to be a high end burger, but it was such a fatty food product since it contained 76% of a person’s daily sodium intake and 36 grams of fat. The marketing was also od because it was suggested that kids would be repelled by the adult taste of the burger.

While the market eventually embraced high-end burgers (Shake Shack, 5 Guys, Smashburger), high-end food isn’t something people think about when they think about McDonald’s. McDonald’s is about kids and convenience and the Arch Deluxe didn’t meet that. Why would adults go for a high end, more expensive burger when a cheaper and similar burger like the Big Mac was already available?