Mission Impossible: Fallout is one heck of a movie

Mission Impossible: Fallout is one heck of a movie 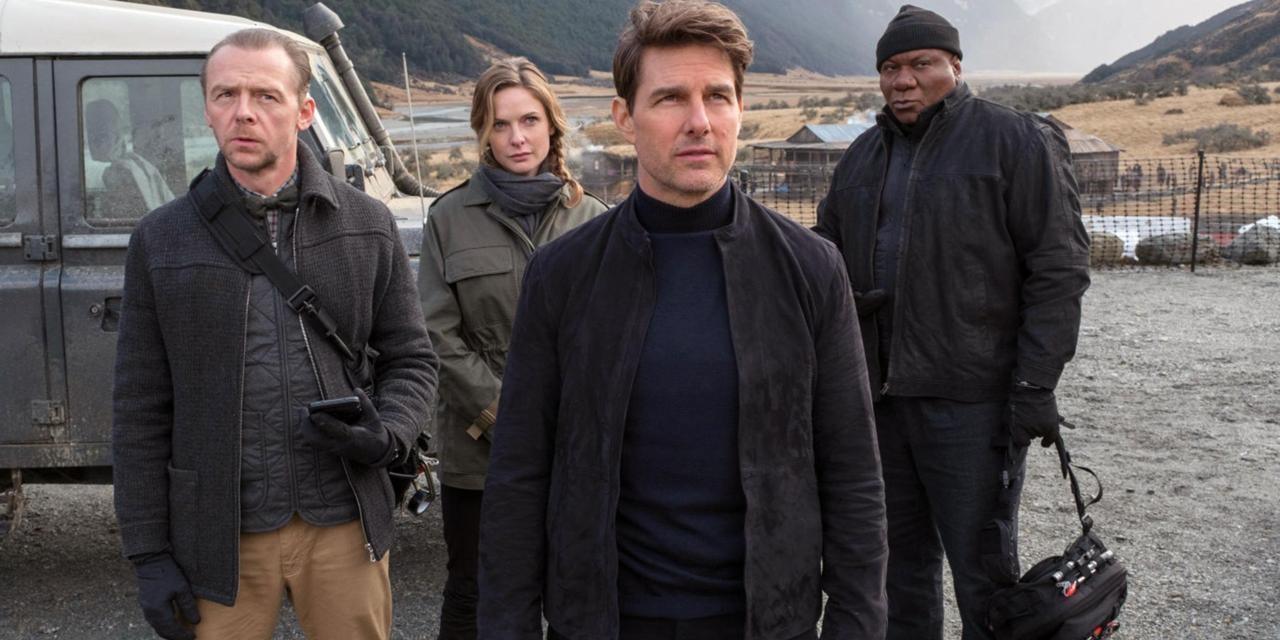 There are a few times in my life when I saw an action-adventure movie and was mesmerized from the beginning to the end. There was Die Hard, Casino Royale, Skyfall, and now Mission Impossible: Fallout.

The Mission Impossible film series started in 1996 and people forgot how the movie was questioned for killing off the Jim Phelps character (played by Peter Graves in the television show and Jon Voight in the movie) and for what people claimed was a difficult script to understand. The film series has never approached the financial success of the James Bond series or anything approach to the Marvel Cinematic Universe, but it keeps chugging on even after Paramount said they weren’t going to work with Tom Cruise after Mission Impossible III thanks to his jumping on Oprah Winfrey’s couch. Now with its sixth film, I can honestly say that Fallout is the best of the series.

Christopher McQuarrie became the first director to direct two Mission Impossible films after having direct 2015’s Rogue Nation. McQuarrie also wrote both films and he’s a perfect fit for the series as he’s able to do what the other films couldn’t do, connect to the other films in the series. Fallout which continues from Rogue Nation with the main villain Solomon Lane played by Sean Harris coming back also makes a connection to the first Mission Impossible as well as to the third one by bringing back Michelle Monaghan as Ethan’s wife.

The film is packed with crazy stunts and it’s an adrenaline rush from beginning to end. The plot like most of the film plots are full of twists and exciting action and Ethan being disavowed again. It also brings up the biggest mystery to who someone is since Keyser Soze, which is fitting since McQuarrie won an Oscar for writing The Usual Suspects. Henry Cavill as a CIA assassin show why he’s being wasted as Superman in the DC Universe. Angela Bassett is great as the CIA director and it was nice to see Alec Baldwin, Rebecca Ferguson, Simon Pegg, and Ving Rhames again. Ving and Tom Cruise are the only actors who have been in each of the six films.

There have been some great movies this movie season, but nothing compares to how good Fallout is.