When I don’t get the gig

When I don’t get the gig 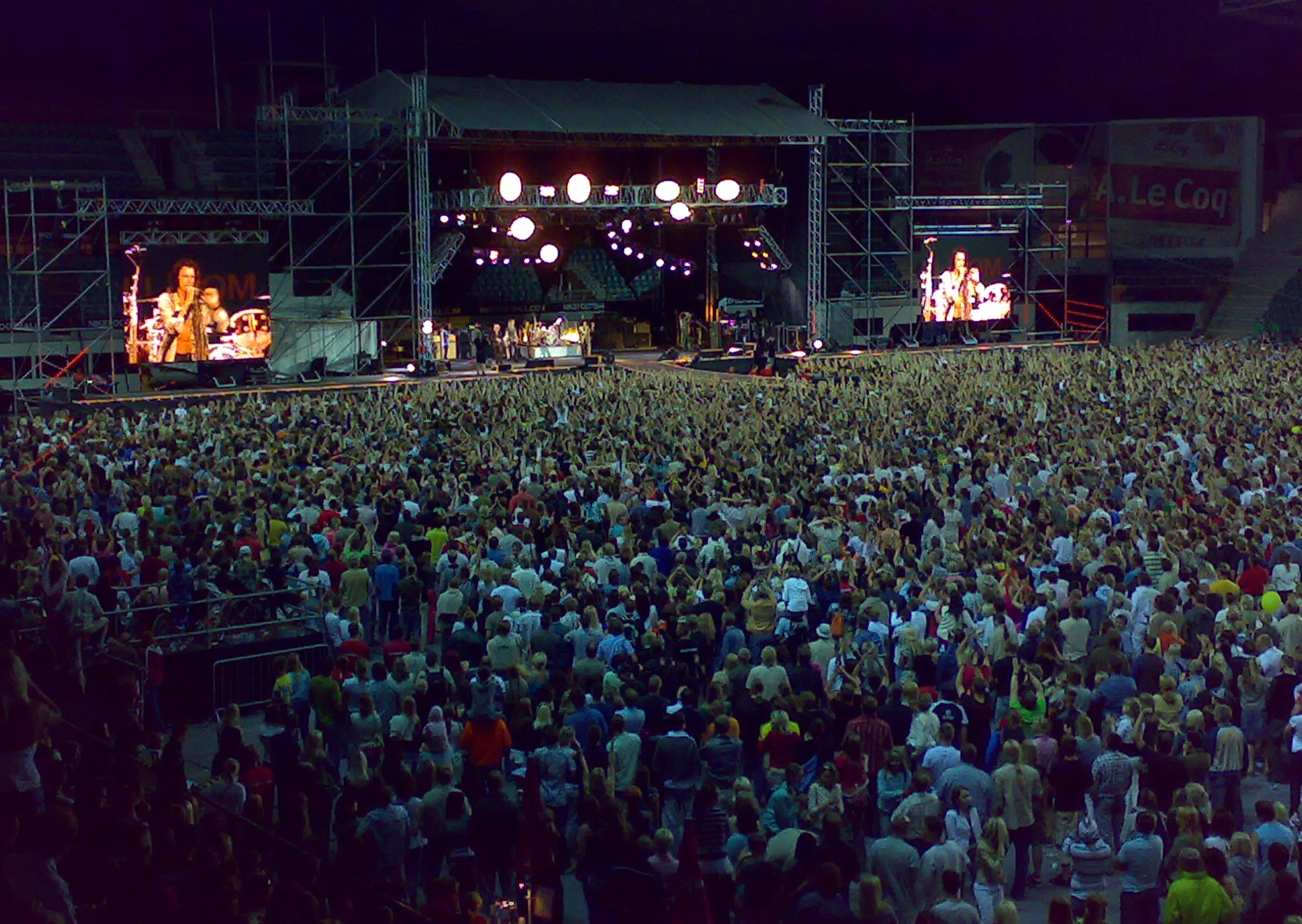 When I’m contacted by a plan sponsor needs help, I usually quote a flat fee and 9 out of 10 times, I’ll get the client. Price is rarely the reason why a potential client won’t hire me. Here is usually one reason why I don’t get hired: I’m cautious when it comes to self-correction.

What does that mean? It means that when a plan sponsor has a glaring problem for quite some time that takes place over a few years and involved a lot of participants and a lot of money, I will recommend that the plan submit the plan to get the Internal Revenue Service’s blessing through the Voluntary Compliance Program.

Case in point, I was contacted when I was at that semi prestigious law firm about a publicly traded bank with a big problem. It seems that it’s Big 4 auditors failed to catch a big problem with the 401(k) plan for about 20 plus years. It seems that while the plan in operation excluded bonuses from compensation, the plan document didn’t. Based on the amount of fixing the problem, I recommended that the plan should seek the IRS’ blessing. They found an ERISA attorney who said they could self-correct. It would have been a nice gig at the time, but I didn’t want to be the attorney who said they should have done self-correctionand the IRS would have had a different opinion on an audit.

There are times where you won’t get hired, but when it’s based on a plan sponsor not taking your advice, there is no loss there because you’re sticking to your guns and not lowering your standards.