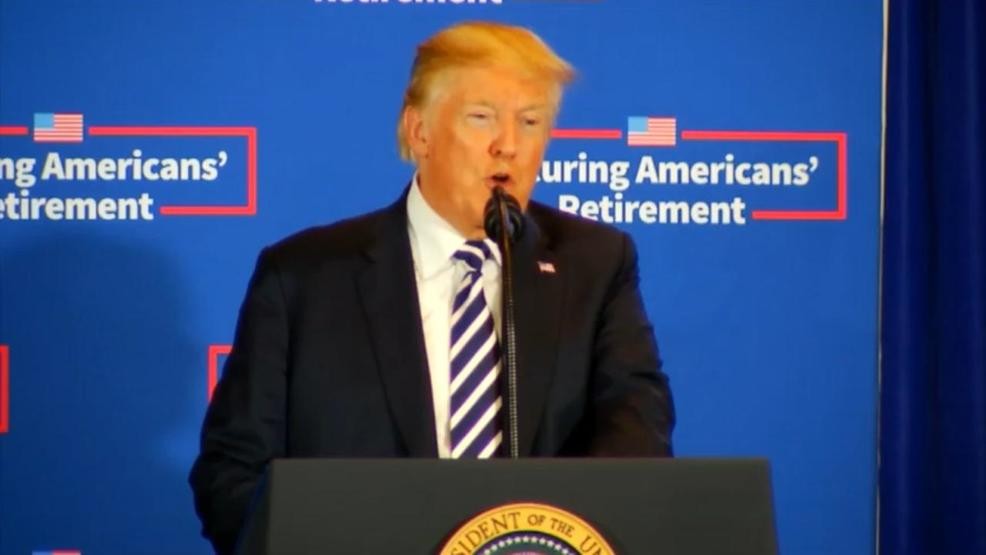 President Trump signed an executive order last week in Charlotte which directs the Department of Labor and the Department of Treasury to promulgate regulations that will allow association plans, which are probably a vague notation to Open Multiple Employer Plans (MEPs) which have not covered from a Department of Labor advisory opinion in May 2012 that said that a MEP with no commonality between adopting employers was not a single plan for 5500 purposes.

Before you start uncorking the champagne bottles, the regulations will take time to come and get implemented. In addition, the Secretary of Labor suggested that the Chamber of Commerce could be one of these association plan sponsors, which might restrict from plan providers from sponsoring their own Open MEPs. So, we’ll wait and see what the government comes up with and whether Open MEPs will gain back its footing.