That’s not the way to be in the administration business

That’s not the way to be in the administration business 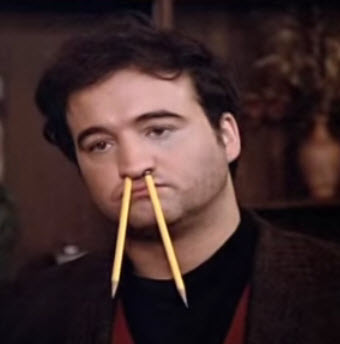 I have comes across quite a few third party administration (TPA) firms over the years and 95% of them are pretty good. Even if they make mistakes, they’ll own up to them and they happen to make a few mistakes.

One thing I’ve liked with most of these TPAs is when they fire clients for being out of compliance and not doing anything about it. These TPAs know that a plan that didn’t make the required QNEC or won’t correct late deferrals are the clients that end up suing them when things go wrong.

So a few years back, I had a client with a lot of issues that required some voluntary compliance filings. The Form 5500 wasn’t done for about four years and the deferral tests were incorrect because the plan sponsor failed to properly code the employees.

So when I contacted the TPA because the plan sponsor had to make over $40,000 in corrective contributions, I was alarmed what this TPA told me. They disclaimed any responsibility and said that the failure of filing 4 years of Form 5500 was on the client and the plan sponsor was also responsible for coding the employees correctly. I was shocked that any TPA would keep a client that had such glaring compliance issues such as multiple failures in filing a Form 5500 as well as incorrect census information that any reasonable TPA would have contacted the employer to fix. The plan sponsor client is a medical practice with multiple employees including two doctors, all with the same last name as the name of the practice: any reasonable TPA employee would assume those employees were highly compensated employees?  It reminds me of the payroll provider who asked a plan sponsor to identify all key employees and the plan sponsor assumed a key employee was someone who was just key to the running of the business identified everyone as key and the plan was considered top heavy because the $30,000 a year cleaning person was identified as a key employee. In my opinion, it’s no way to be in the administration business.