The issues with Open MEPs

The issues with Open MEPs 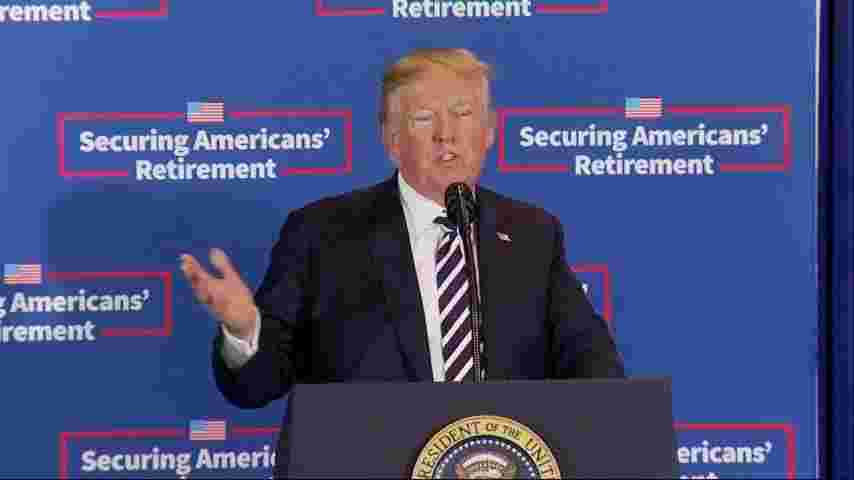 Now that President Trump has issued an executive order calling for open multiple employer plans (MEPs) and possible Congressional legislation, there are still concerns and issues that I’d love for the Department of Labor (DOL) to resolve in their eventual regulations.

The first spot is who may be an eligible plan sponsor for a MEP. We know that with closed MEPs, you’re dealing with an association or a company linked with an association. When dealing with an Open MEP, who is going to be the plan sponsor. Is it going to be like a company created by a plan provider to be the plan sponsor like in the TAG case? Can it be people who are plan providers? Is there an exemption from the prohibited transaction rules that need to be implemented? My concern is that you get another self-described fiduciary expert like Matt Hutcheson who was a plan fiduciary for a few MEPs based on a reputation that was based on a PBS Frontline episode. The industry can ill afford to have ill-equipped or devious people serving as a plan sponsor or fiduciary of a plan.

I’d also like for the DOL to finally eliminate the doctrine of one bad apple spoils the bunch, the idea that an adopting employer who doesn’t abide on the compliance end, threatens the entire tax qualification of a MEP.

What the DOL will put out is a waiting game, but these are just two things I’d like them to handle.