The problem with nepotism

The problem with nepotism 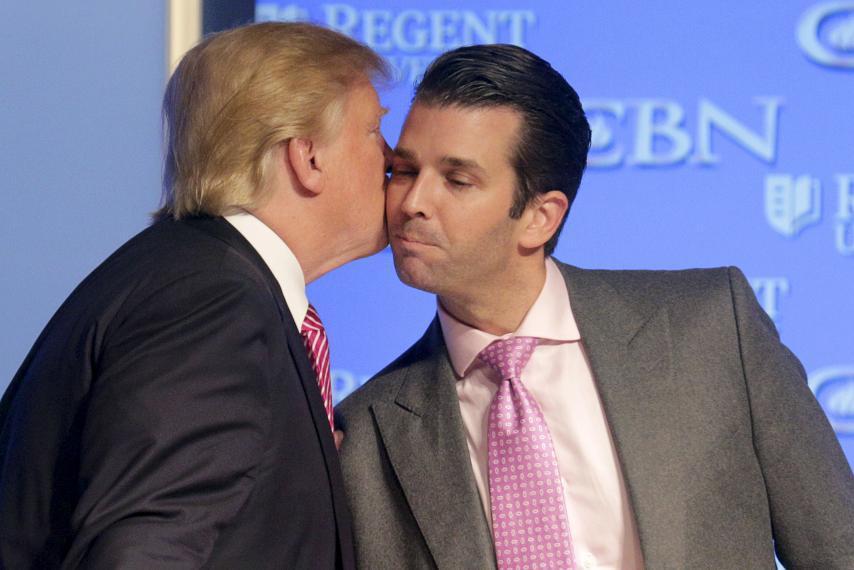 For example, when my daughter was in kindergarten, we enrolled her in a  family run camp. The first generation was a husband and wife who were teachers and started their own camp because they met as teenagers at summer camp. The cam was well run and they were professional. As years passed, the second generation took over and it just felt that the professionalism was starting to fade with a more college-like atmosphere. When my wife worked there a couple of summers there so that my daughter could attend, I learned on the inside and how it was being run like some sort of fraternity with a disdain for certain parent employees of the camp who had to work so their children could attend while incompetent counselors and staff were juiced in with the next generation.

Again, there is nothing run with a family run business and bringing family in as long as the family members being brought in are competent and professional in the way they conduct themselves in a day to day business.