The De-Conversion Process is an eye opener

The De-Conversion Process is an eye opener 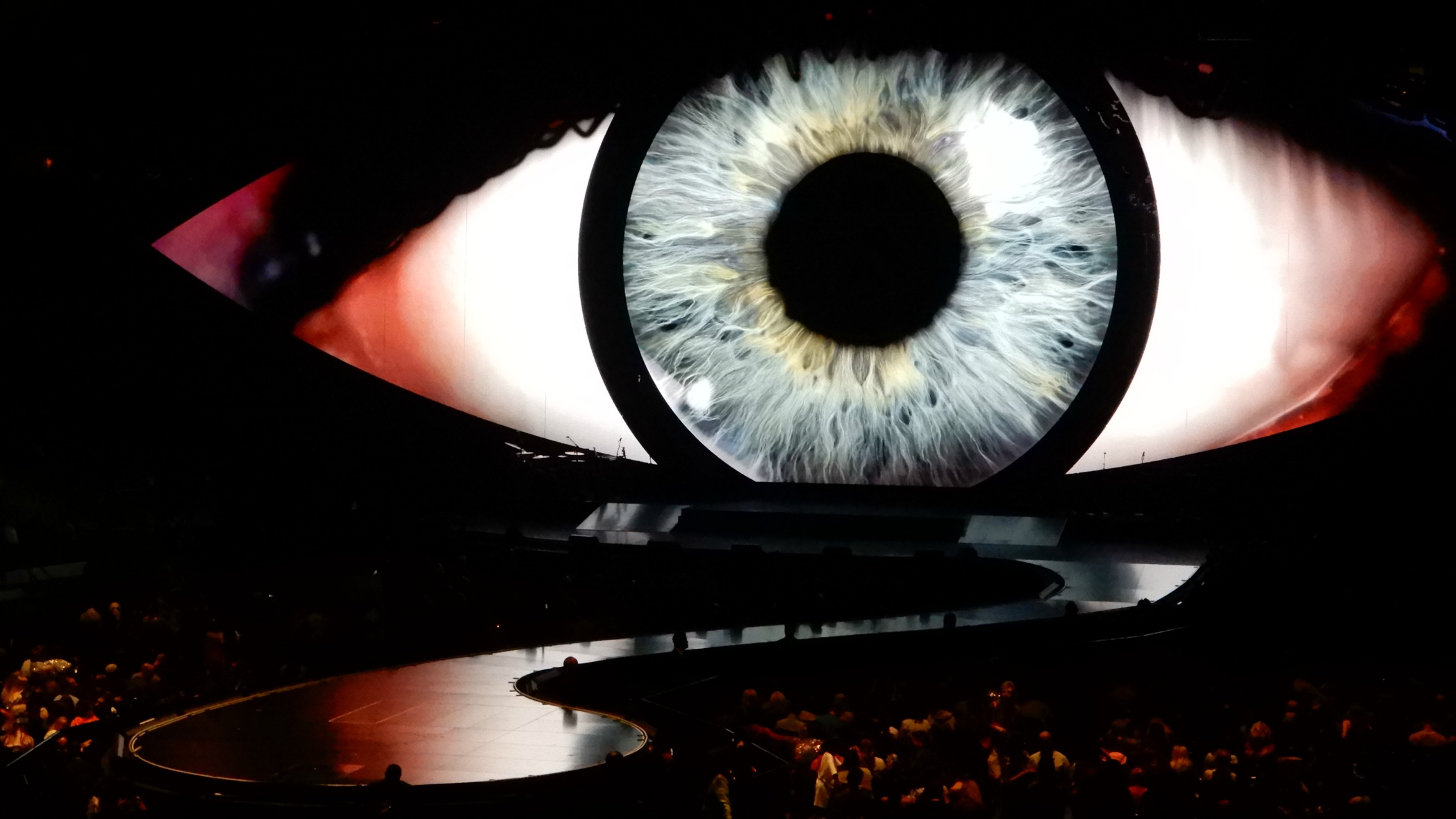 More than 20 years ago, I was the Executive Editor of my law school’s news magazine. In one of my final issues, a friend of mine wrote an article that was serious, but really funny at times. His bone of contention was over professor evaluations and how they were given before the final exam, so it was before we got our grades. This author’s contention was that evaluations should be given after we got our grades because the grade turned his view of a specific professor based on the grade. In his critique, he basically said a grade turned him from wanting to say hello to a professor on the street into not wanting to take a leak on them if their rear end was on fire. It was a really funny article because it was so truthful, a grade most of the time would tell us whether we would enjoy the class or not. There is a reason why I didn’t like high school Latin, my grades were terrible.

Why is de-converting so harrowing? It can be based on the competency over the TPA you are leaving, as well as the plan sponsor’s diligence in their role as plan fiduciary. For a plan that has reviewed their TPA’s work by themselves or the use of a third party or a plan being handled by a competent TPA, it isn’t so harrowing. For a plan sponsor that doesn’t know the ADP test from ADP, the payroll company, it can be. The reason why it can be so harrowing because if there is no review of the TPA’s work, the de-conversion process is the only time that a plan sponsor will be aware whether there are any compliance issues that need to be fixed. So often, I have worked with clients who didn’t know they should have failed their Top Heavy test because the TPA did it wrong or realize they were being overcharged for services. Again, there are so many competent TPAs that offer such a seamless transition during the conversion process; it’s almost so clean that you can eat off the floor. However, there are too many times where plan sponsors get a little shock as to the compliance problems they are now forced to fix as a new TPA will not like to assume the administration of a plan with so many issues.

That being said, to avoid the shock of the conversion process, I recommend that a plan sponsor have an administrative review of their plan annually. Whether it’s the use of my Retirement Plan Tune-Up for $750 or whether it’s someone else’s independent review, I always say the devil you know is better than the devil you don’t.