Is University 403(b) plans the Dien Ben Phu of ERISA litigation?

Is University 403(b) plans the Dien Ben Phu of ERISA litigation? 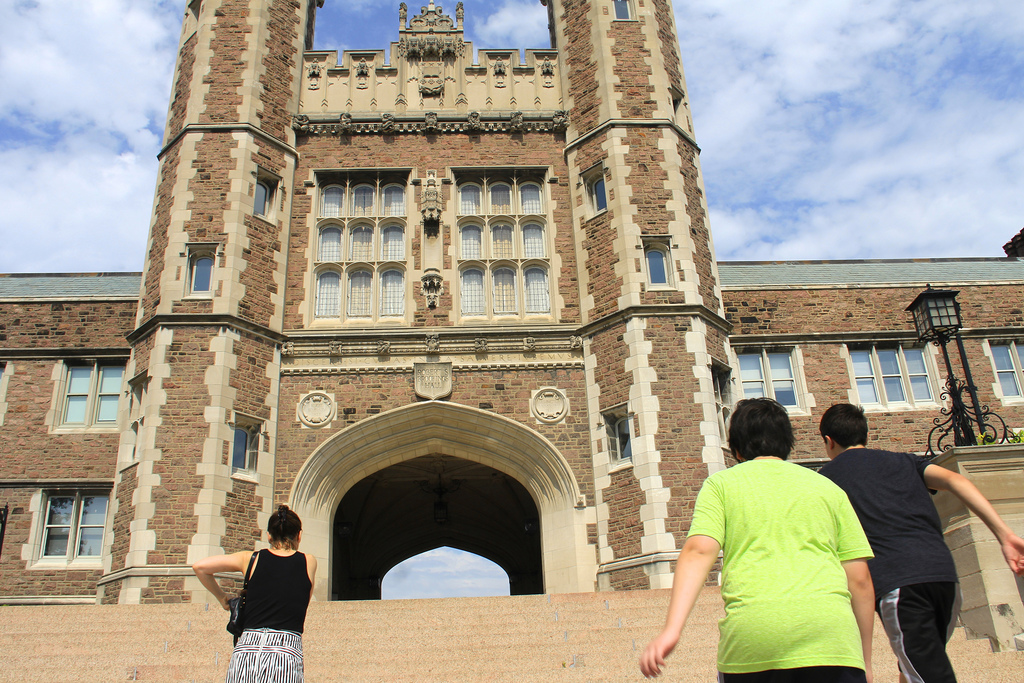 Casino is an underrated movie and it had a great line on the poster that said: “no one stays on top forever.” It’s a great tagline and I find it to be true. Just look at the New York Yankees between 1965 and 1976.

Dien Ben Phu was the decisive and final battle of the war between Vietnam and its colonizer France in 1954. It was an absolute disaster that led to French surrender of power in Vietnam in 1954, which eventually led to our intervention in what we call the Vietnam War. Dien Ben Phu was such a defeat for the French, it is now used as an adjective to describe a quagmire that is a humbling defeat.

ERISA litigators have has tremendous success over the last 15 years and it seems that when dealing with 403(b) plans, the ERISA litigators seem to be on the losing side more often than not as cases are being dismissed.

The latest case against Washington University follows resounding defeats with the dismissal of cases against University of Pennsylvania and Northwestern University. New York University won its case on trial as well.

The Washington University is a resounding defeat because the Judge dismissed the case with prejudice, so it can’t be refilled.

What Judge Ronnie White rules in the case in Federal Court is an eye-opener for all of us when it comes to litigation regarding high fees. “Plaintiffs start with the false premise that just because the Plan’s fees could have been lower that necessarily Defendants’ breached their fiduciary duties,” the judge wrote. “Plaintiffs fail to allege that the process of choosing the investment options was flawed, other than a mere inference of fiduciary wrongdoing. These allegations are insufficient to allege a breach of fiduciary duties based upon excessive fees.”

What Judge White is saying is simple: proving that plan sponsors paid too much in fees is not enough, they need to show that the process in choosing investment options was flawed. Better pleadings with evidence of a violation of prudence would go a long way in avoiding a dismissal of a case before trial. While I’m sure ERISA litigators will change their approach, these are bad defeats that are part of a losing battle against universities over high fees.