The Death of Sears and what it means to you

The Death of Sears and what it means to you 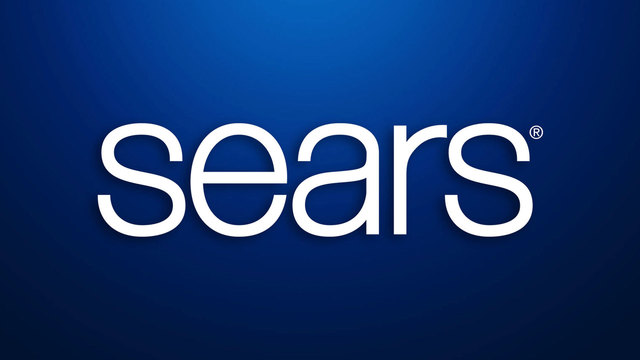 Sears isn’t dead yet, but it’s a matter of time. It was amusing when the leadership at Sears suggested that its pension plan obligations was the source of their fiscal issues, not the fact that Eddie Lampert has been running into the ground for the past 10 years.

Sears was the greatest retailer this country ever knew for well over 100 years and it’s been dying for the last 20 years, but it’s impending death has been quicker under a leadership that never put a nickel into refurbishing stores. The funny thing about customers is that they don’t like to shop in stores that haven’t been updated in the last 50 years. Lack of refurbishing stores drove customers away and this Rewards program they initiated did nothing to bring them back. Then they started selling off pieces of the company that were making money like Lands’ End and Craftsman tools. The reason it’s been dying because it’s the same leadership in place that has been running the stores into the ground.

Regardless of your role as a plan provider, plan providers with consistently poor leadership are going to have the same consistent problems and won’t be able to grow. What befalls any organization is a lack of leadership and the unwillingness of trying to change that leadership.