Let’s not be celebrating about Open MEPs yet

Let’s not be celebrating about Open MEPs yet 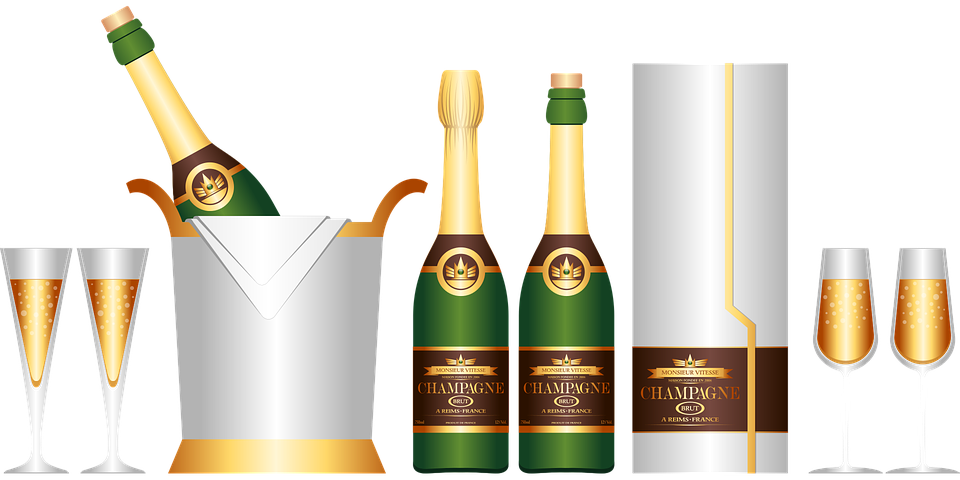 My daughter is 11 and will be celebrating her 12th birthday this October 25th. When she was only 5 years old, the Department of Labor (DOL) issued an advisory opinion regarding a single multiple employer plan (MEP) that wanted a  DOL opinion on whether it was a single employer plan for Form 5500 purposes. The DOL opined that the plan was not a single plan because the plan was sponsored by an entity created by the plan’s financial advisor for purposes of having a plan sponsor and more importantly, there was no commonality among the adopting employers. That effectively hurt the Open MEP business because one of the great selling points was the single 5500 for the plan, rather than a separate 5500 for each adopting employer.

For 6 years, we awaited further guidance from the DOL on what would make an acceptable Open MEP and we heard nothing. When President Obama wanted states to offer an IRA type program, the DOL issued guidance. Yet they punted the ball on Open MEPs and no Open MEP legislation was able to get passed. Thankfully President Trump signed an executive order for the DOL to issue guidance on allowing MEPs. But as plan providers, let’s not just uncork the champagne just yet.