The Fiduciary Rule lives on

The Fiduciary Rule lives on 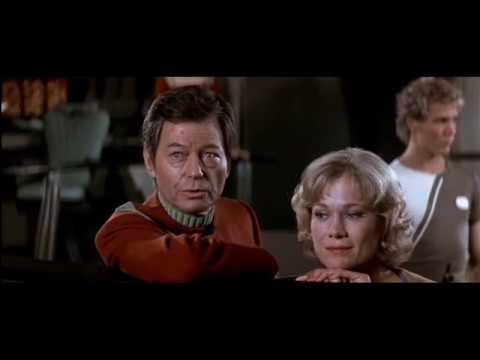 As referenced in the episode “The Foundation” from Seinfeld, Dr. McCoy did say at the end of Star Trek II after the death of Spock: “He’s really not dead, as long as remember him.”

I feel the same way about the Department of Labor’s new fiduciary rule that was cut down before it was fully implemented, gutted by the Trump administration and the courts. I believe that the rule still has an effect in the marketplace as plan sponsors understand their fiduciary responsibility a little more thanks to the media attention to the new rule. In addition, there are many broker-dealers who realize that after spending millions to comply with the new rule, they can’t simply turn back the clock and act if the new rule never happened.

I believe that the new rule acted as a wakeup call to plan sponsors and the industry that fiduciary responsibility for the plan sponsor is a lot more important than who gets paid for what investment they pick and that the plan sponsor’s clients needs outweigh any trail. In the end, I also believe just because the latest attempt to replace a 40+-year-old fiduciary rule doesn’t mean the DOL won’t try again because they will.