The need to avoid the old mistakes of Open MEPs

The need to avoid the old mistakes of Open MEPs 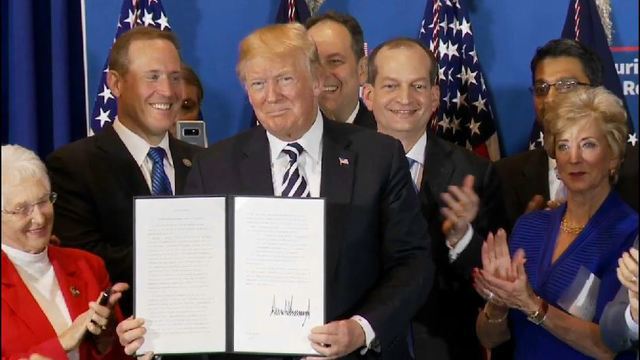 As we await the Department of Labor’s (DOL) guidance pursuant to President Trump’s executive order on multiple employer plans (MEPs)  and whether Congress tries to pass legislation, it’s important to think about some of the problems that Open MEPs actually had prior to the issuance of the Advisory Opinion in 2012 that held that MEPs weren’t a single plan if there was no commonality among adopting employers.

I’m not going to beat a dead horse, but one of the issues I’ve always had was the plan in the Advisory Opinion that was seeking the DOL’s blessing. It was a plan where the plan sponsor was essentially a company set up by a plan provider that was an affiliate of the financial advisor, I would call it a fake company. If I recall, the plan had over a billion dollars in plan assets and it contained such high fees that I believe the plan defeated the purpose of an Open MEP. I believe that one big purpose of an Open MEP is to allow small plans band together for better pricing and less fiduciary responsibility and this insurance based product (it was on an insurance company bundled platform) was extremely high in fees.

The second problem was who will be plan sponsors for Open MEPs. I say this as someone who had the unfortunate task of succeeding Matt Hutcheson as a fiduciary of the one MEP he didn’t steal from. Matt is still serving a 17-year sentence for stealing from two, trustee directed MEPs (Google for the amazing, true story). My concern is with any guidance, who will be able to serve as a plan sponsor and fiduciary, I just don’t want anyone like Matt Hutcheson to come out of nowhere and be in control of the retirement assets of multiple employers.

The third problem is that one bad apple rule, I would love to see guidance that would allow a MEP to have the full power to spin off the assets of an adopting employer that refuses to clean up the compliance issues on their end that may cause harm to the qualification of the entire MEP.

No plan is perfect and neither is the design for an Open MEP. Hopefully, the DOL can issue guidance that can clean it up.