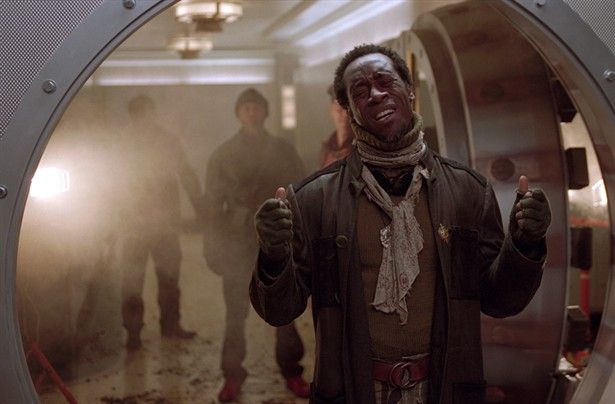 When I was at law school, I lived in a graduate dorm room and the walls were paper thin. So my next door neighbor was playing a movie really loudly at a late hour of the night while I was trying to study.  I did what most people would do and knock on the wall. My next door neighbor then knocked on my door and started yelling at me why I’d knock on the wall and I told her it was too loud. She continued to yell at me and then went back into her room and turned down the volume after her tantrum. A day later, the resident assistant (RA) who lived across from us, admitted that she was in her room and didn’t want to come out to stop the fight. She was an RA, that was her job.

I’ve run into so many plan sponsors with issues and it’s the plan provider’s fault and the plan provider just doesn’t want to fix it. Whether it’s the financial advisor who didn’t let the plan sponsor know there was a market value adjustment or surrender charge for a plan investment that is being terminated or a third party administrator (TPA) that didn’t do testing right or an ERISA attorney who didn’t give a complete voluntary compliance program submission, it’s a problem. You have to do the job for what you’re contracted for, whether you like it or not.