The problem with creating MEPs

The problem with creating MEPs 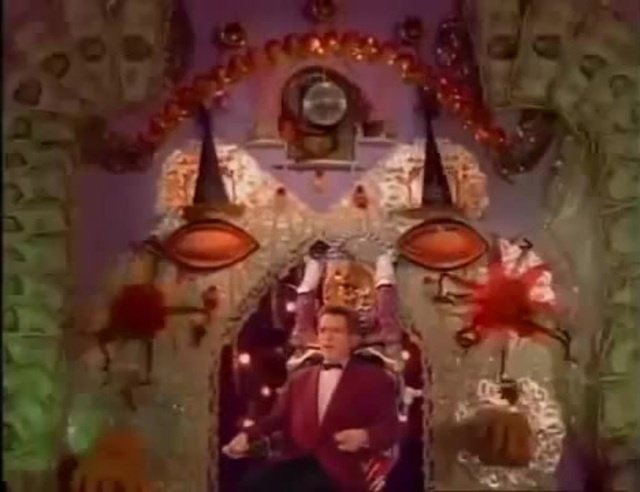 I have been involved with the multiple employer plan (MEP) business for about 14 years now ever since I worked for a third party administrator (TPA) and one of our clients, the main office of a well known national charity wanted to create a MEP for the local offices. The main contact at our client even cajoled my boss to co-sponsoring an event in Boston and have him speak on it. My boss had his misgivings and he was right, the MEP never took off the ground.

A MEP is supposed to be a can’t lose proposition for the TPA and financial advisor who want to get involved with one. Yet, it’s almost always a loser. I have more fingers than the number of MEPs that I’ve seen succeed. I tried a MEP of my own and it failed miserably. The problems are multiple, but it starts with the failure of getting enough adopting employers and plan participants involved. The funniest part is that when the headcount hits the audit requirements, that’s where the problem happens because once you hit that limit of 100-120, you might not have enough participants to properly pay for the audit because absorbing that fee may make the MEP expensive, which defeated the whole purpose of the MEP.

In addition, it’s hard to find an association willing to sponsor these MEPs because of the headaches and potential liability of being a fiduciary. Even if the association agrees to be the plan sponsor, there has to be money spent on marketing and building the brand of the MEP in order to garner the very first adopting employer. I work with and created a handful of MEPs that achieved enough “critical mass” to be successful. The recipe for success is persistence because it takes a long time to grow, as well as a value proposition to the association members, and support of the association.

As I start another idea of a MEP, I’ll just tell you how many plan providers came to me about a MEP and it never even got off the ground. Even the handful that did, many failed because it never got big enough for cost savings. Like opening a restaurant, starting a MEP, the odds are against you. You need help, you know where to reach me.