Always think outside of the box to add to your practice

Always think outside of the box to add to your practice 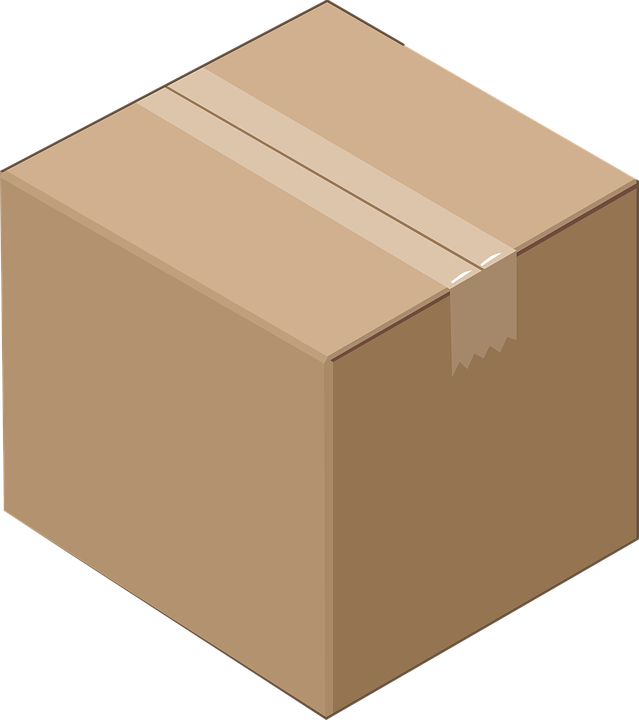 I’ve probably said enough about the time that I came up with the crazy idea of having Sal The Stockbroker from The Howard Stern Show perform at my former synagogue when I was involved there.  The reason I did it was because I was tired of the same old tired fundraisers where the same 30-50 members showed up. I decided to offer an event that would interest the outside community because their money is just as good as the money from our members, actually I thought it was better since it was a new revenue stream

When you’re involved in your practice, always look for small things that make your practice stand out. My idea was writing articles to help advisors and third party administrators garner business.  I added that401ksite.com and That 401(k) Conference to further increase my brand.

For your practice, I think a big thing is to stand out among the crowd. Maybe it’s pushing that new credit card that rewards users with a 401(k) deferral as a percentage of purchases. Maybe it’s a website with alliances among outside businesses that can help expand your brand.  Whatever it is, think something that is unique and might excite current and potential clients.