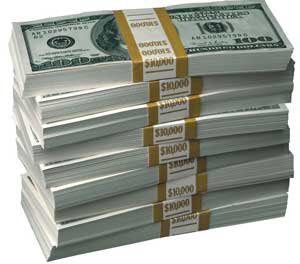 While 2018 may have had less 401(k) litigation than the previous year, there was more than $90 million in settlements.

While the cases involved large companies and institutions of higher learning, what it should do is teach a lesson to any type of 401(k) plans. The hope is that the number of settlements will encourage plan sponsors to be more vigilant in how they exercise their fiduciary duty because there is a price to pay for breaching their duty. While everyone thinks that only large plans suffer the hammer of litigation, renewed enforcement by the Internal Revenue Service and the Department of Labor should also bring the point home that continued vigilance by a plan sponsor in exercising their fiduciary duty will prevent greater harm later.