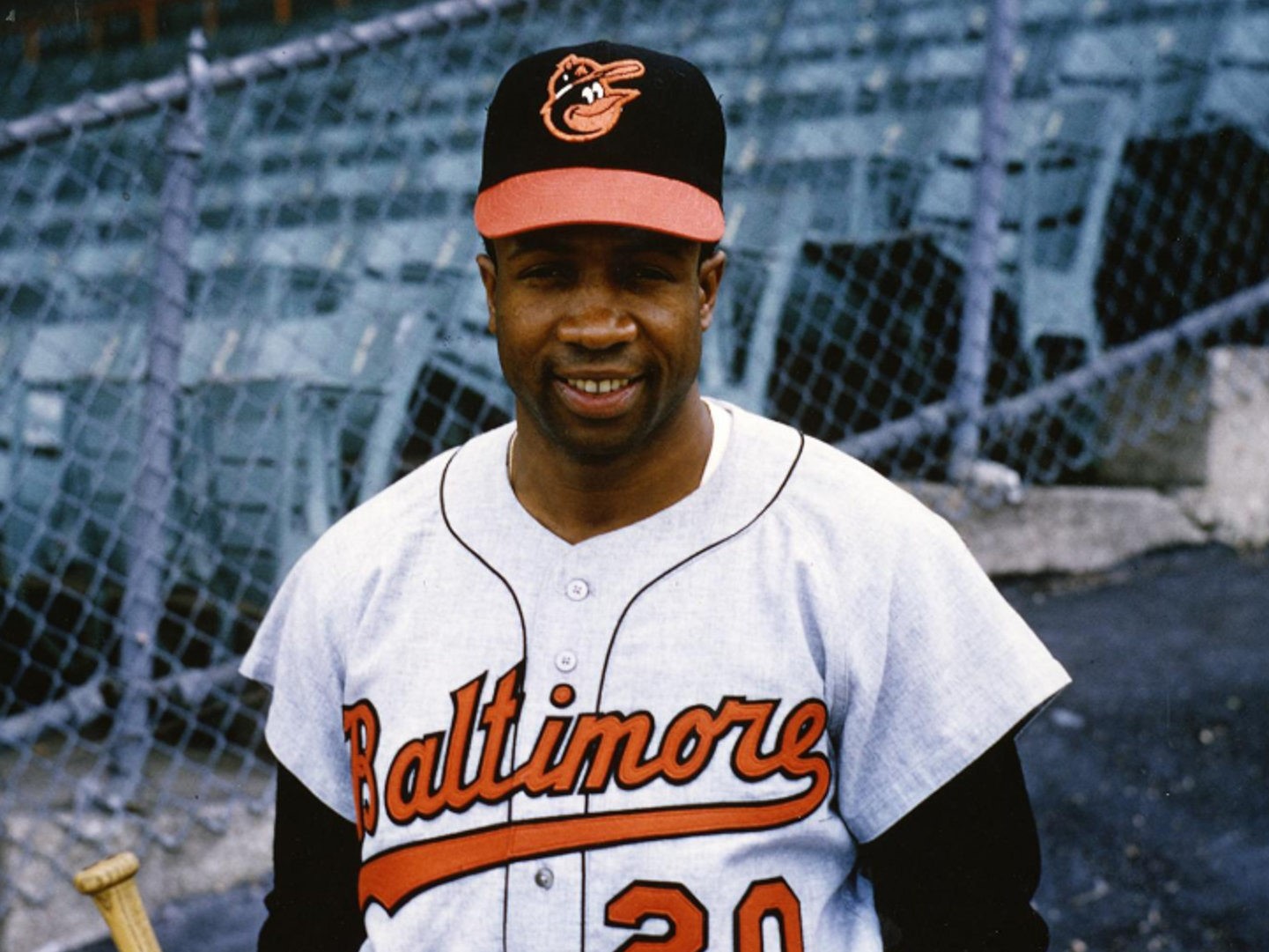 When people talk about the greats of the 1960s and 1970s, you will hear a lot about Mickey Mantle, Willie Mays, Hank Aaron, and Pete Rose. Yet for some reason, you always hear a lot less about Frank Robinson, who just passed away.

Frank’s accomplishments make him stand out among the all-time greats. He’s the only player who won a Most Valuable Player award in both the American and National Leagues. While he fell short of 3,000 hits with 2,943, Frank hit 586 home runs and a respectable .294 batting average. At his retirement, he was 4th in all-time home runs.

Frank was the quiet and consummate professional on the field and I always think his accomplishments don’t get the respect it does when compared to Mantle and Mays.