The theater of the absurd

The theater of the absurd 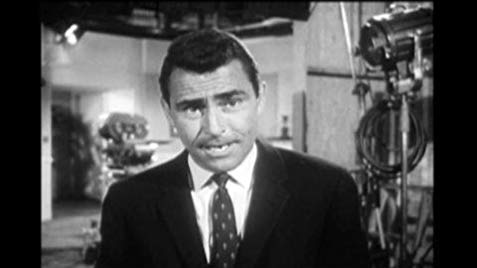 Chutzpah is nerve, shameless audacity. The best example of chutzpah is someone who kills their parents and asks the court for leniency because they’re an orphan.

I’ve been in this business of ours for the past 20 plus years and I’m still shocked by some of the things that go on.  The store I’m about to tell you is true and you’ll think I made it up.

The previous §3(38) fiduciary blinked and agreed to fork over the entire $27,000 payment. In addition, they tipped their hand and confirmed that the previous advisor would have to fork over payments he received for that excess payment.

The story is amazing because it is surprising that a registered advisory firm a registered advisor would think that it was OK to pocket a fee that was in excess of the contracted and disclosed amount. They took such a gamble to try to shake down the ERISA §3(16) administrator and convinced the plan sponsor to agree to a prohibited transaction. A fiduciary has a duty to do right by the plan instead of using plan assets for their own benefit. Like the Twilight Zone, the 401(k) business can be the theater of the absurd.