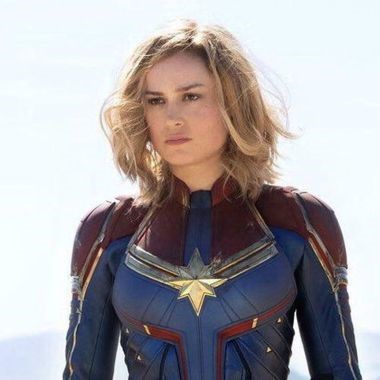 Captain Marvel was an enjoyable movie, especially with the scenes dealing with the premise of it being cast in the mid-1990s. Whether it’s Internet cafes or a Windows 95 computer taking forever to boot up the CD drive, it was nice reminiscing about life back then.

I’ve been in the 401(k) plan business since the 1990s and I think the one thing that a 401(k) participant today would relate to a plan participant of the 1990s is the enrollment meeting. Despite all the new technology and the millennial generation becoming a larger and larger part of the workforce, enrolment meetings haven’t changed much. Sure, the meetings can now use the Internet and Powerpoint has some more bells and whistles, but the enrollment meeting still has the same basics.

You would think that a change of technology, a change of employee demographics, and a move to paperless transactions would have some effect. Yet it hasn’t. We’re still using 1970s technology for the most part when enrollment forms are still done by paper. We still have the same investment education meetings that fail to connect to a younger and younger demographic of employees. Being in the retirement plan business is being in the connection business and failing to connect to a younger workforce is going to hurt us in the long run with fewer retirement savings while the baby boomers retire

We have the power to change by stop considering an enrollment meeting as just a check in the box and seeing it more as an opportunity to help participants out.