Don’t let time take you out

Don’t let time take you out 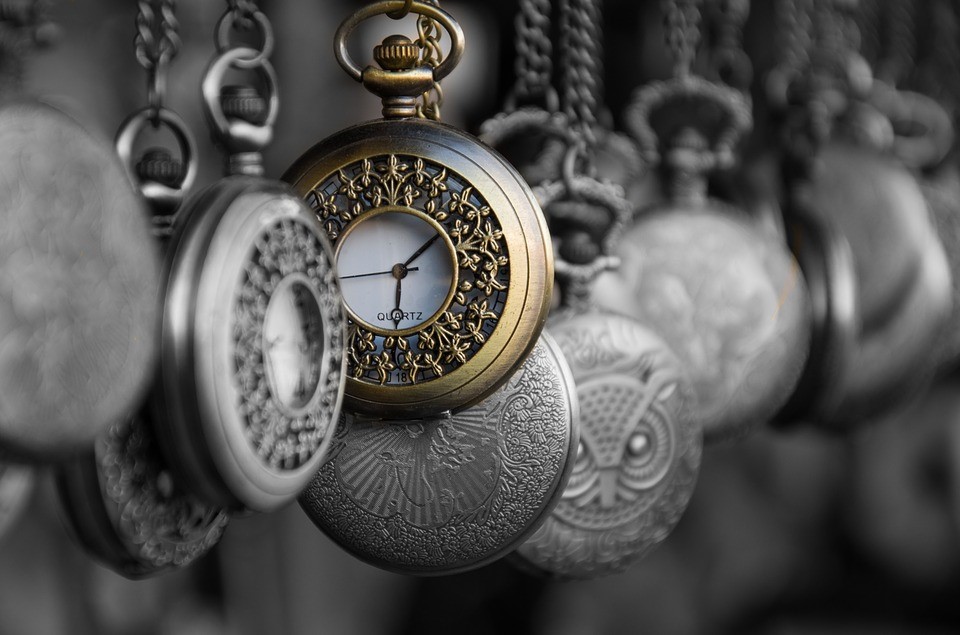 Rocky Balboa explained to Adonis in the movie Creed, that he beat Apollo Creed for the heavyweight title because of time. Rocky said: “Time takes everybody out; time’s undefeated.”

What does that mean? That means time will eventually take out anybody and anything. Sears was the nation’s greatest and largest retailer, it was Amazon before Amazon. Yet time and complacency (as well as mismanagement) did Sears in and Sears saw the same thing happen to Montgomery Ward and apparently, didn’t take any notes.

There were a whole bunch of plan providers that went out of business after the Tax Reform Act of 1986. There were plenty who left the business after fee disclosure regulations. Time gets the best of everyone, time eventually gets to everyone.

How can you prolong time not getting to you? Always be a couple of steps ahead, don’t live in the past, and never be complacent.