The thing about 401(k) legislation

The thing about 401(k) legislation 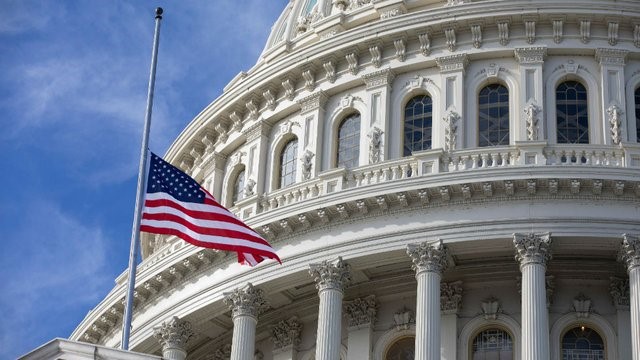 People have asked me about the possibility of new laws pertaining to multiple employer plans (MEPs) and other changes to 401(k) plans. Quite honestly, I’m not one to pay attention to any legislation unless it actually becomes law. My practice is retirement plan law, not retirement plan politics.

For over 6 years, there has been one piece of legislation or another that was supposed to overturn the Department of Labor’s 2012 advisory opinion requiring commonality among participating employers for a MEP to be considered a single plan for ERISA.

A committee approving retirement plan legislation isn’t law and who can forget how fee disclosure legislation never took off, it required the Department of Labor to implement it.

Heck, I remember when Roth 401(k) provisions were proposed, a few years before it ever became part of the Internal Revenue Code. The point here is that while it’s nice to see what’s being proposed, it doesn’t mean much to me until it’s signed into law.

Keep politics to yourself

Sometimes, you have to be a Scrooge to keep things correct