Make sure you can actually sponsor that plan

Make sure you can actually sponsor that plan 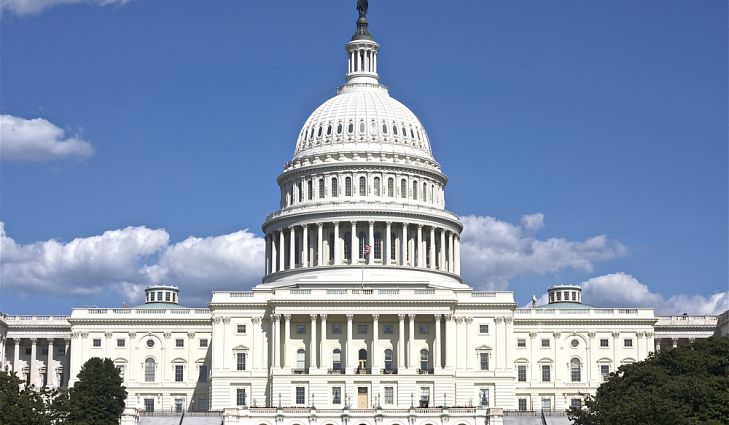 It’s an odd mistake, but this is the third time I’ve had to handle it in the last 10 years: representing an employer that was sold a retirement plan that they weren’t supposed to have. Weird? You bet, but it happens and it happens because you have retirement plan providers who made a mistake.

A union can’t sponsor a 403(b) plan. A government unit can’t start a new 401(k) plan since the 80s. A city housing authority can’t have a 403(b) plan. Yet each time, they had a retirement plan provider that had them sponsor a plan they shouldn’t have had. Mistakes happen, but these are big mistakes. A mistake that requires submission of the plan to the Internal Revenue Service’s Voluntary Compliance Program and the odd outcome is that these plans end up being mothballed and not terminated.

If you’re a non-government employer, you could have a 401(k) plan. 403(b) plans are for not for profits, schools, and universities. Just make sure your provider knows when you are an ineligible employer.