That 401(k) Conference has Atlanta outing

That 401(k) Conference has Atlanta outing 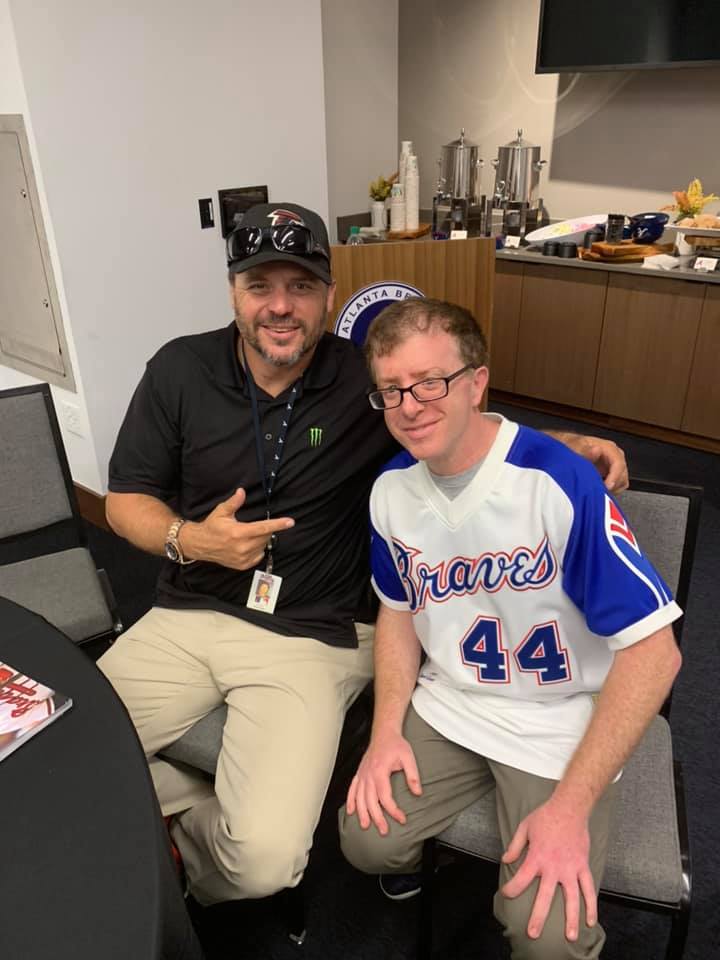 Advisors were treated to 4 hours of content from some of the best 401(k) providers out there including Ascensus, Kravitz, Bright Worxx, Granite Group Advisors, Fiduciary Wide, and Veriphy Analytics. Presentations were followed by lunch and a meet and greet with Ryan Klesko where every attendee got an autograph and photo with Klesko.

A special treat was the game that night as the Mets beat the Braves. Advisors had lots of fun for just $100.

The next That 401(k) Conference will be in Kansas City at Kauffman Stadium on Friday, May 3rd.