Avengers: End Game is the top of the line for the Marvel comeback

Avengers: End Game is the top of the line for the Marvel comeback 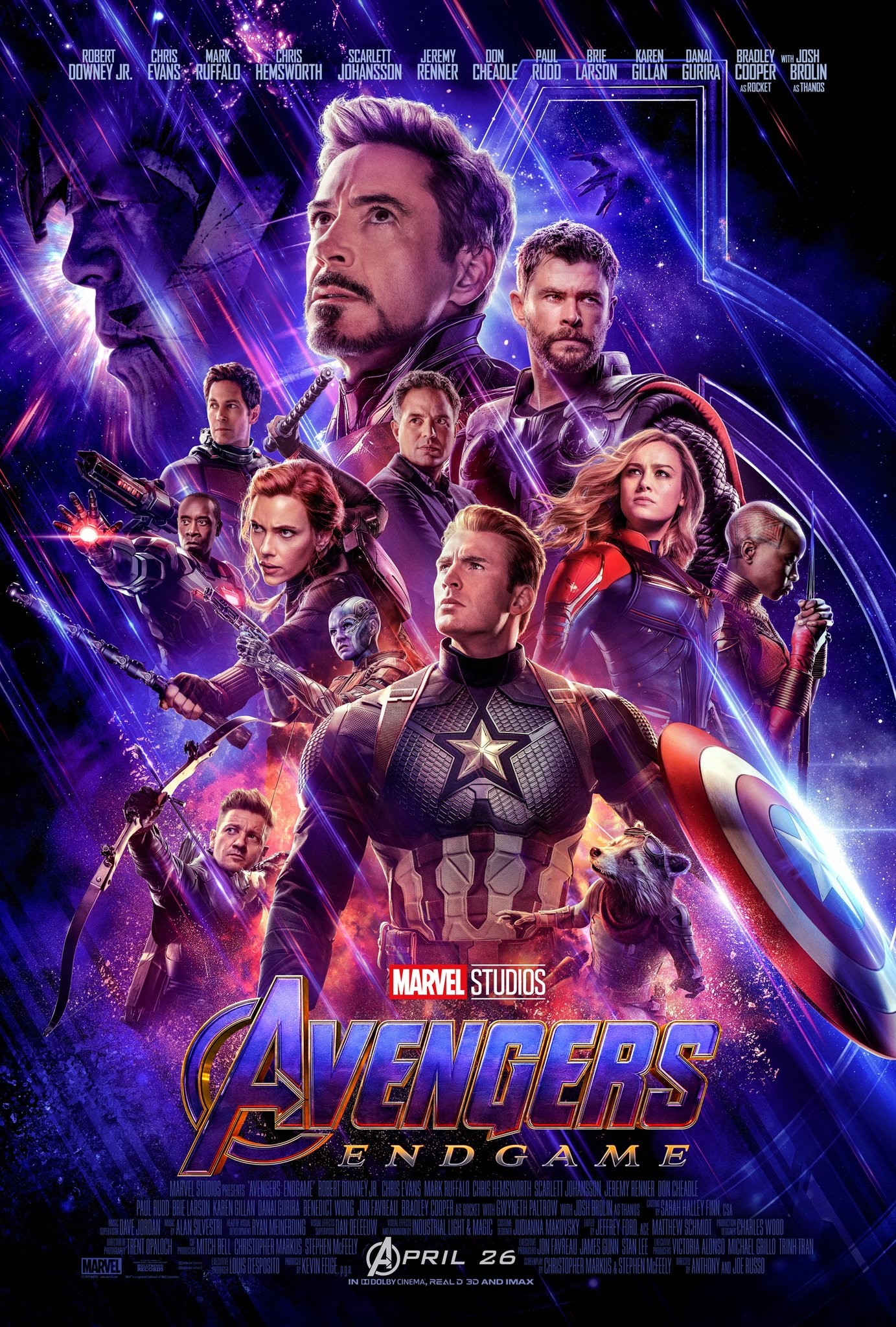 I was at Disneyland in February during the week leading up to That 401(k) Conference at Dodger Stadium in February and noticing the area of California Adventure that is supposed to contain future Marvel and Avengers rides. Being owned now by Disney and coupled with the amazing box office returns of Marvel movies (soon to be led by Avengers: End Game), it has been an amazing run for Marvel.

In the mid-’90s, Marvel ended up in bankruptcy after a buying spree where they bought sports card manufacturer Fleer, bought their own comic distributor, and saw a crash in. the comic collecting boon. To make ends meet, Marvel ended up selling the movie rights to Spiderman and X Men with limited profit participation in the film and toys. Prior to the Spiderman movie being released in 2002, you could have bought Marvel stock for less than $3.

After X-Men and Spiderman led to box office gold, Marvel did something risky: they decided they wanted to finance their own movies. They decided to craft their own cinematic universe where everything could tie together. It started with Iron Man and you know the rest. Eventually, Marvel became so successful, Disney decided to buy them for over $4 billion. It’s been 10 years now under Disney ownership and the successful run of Marvel movies doesn’t seem to end even though comic readership has never recovered from the level of the ’80s.

With the films and product tie-ins, the vision of Stan Lee is doing better than ever. Yet it wasn’t that long ago, when Marvel was considered a risk.