Vanderbilt forks over $14 million in 403(b) settlement

Vanderbilt forks over $14 million in 403(b) settlement 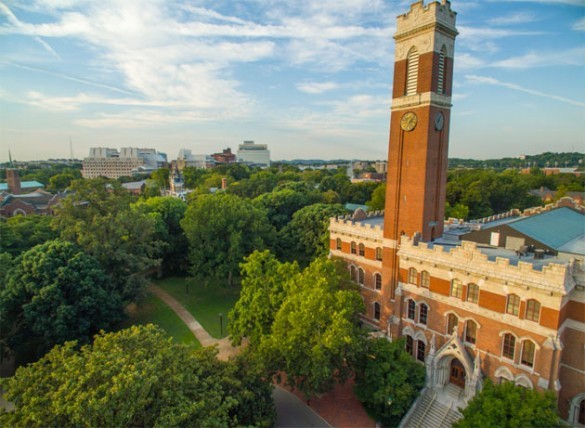 The plethora of class action lawsuits against colleges and universities over their 403(b) plans have brought a variety of settlements and wins by the defendant schools.

Add Vanderbilt University to the universities that settled up and paid upon a lawsuit against them. Vanderbilt has agreed to fork over $14 million as a settlement for the class action lawsuit.