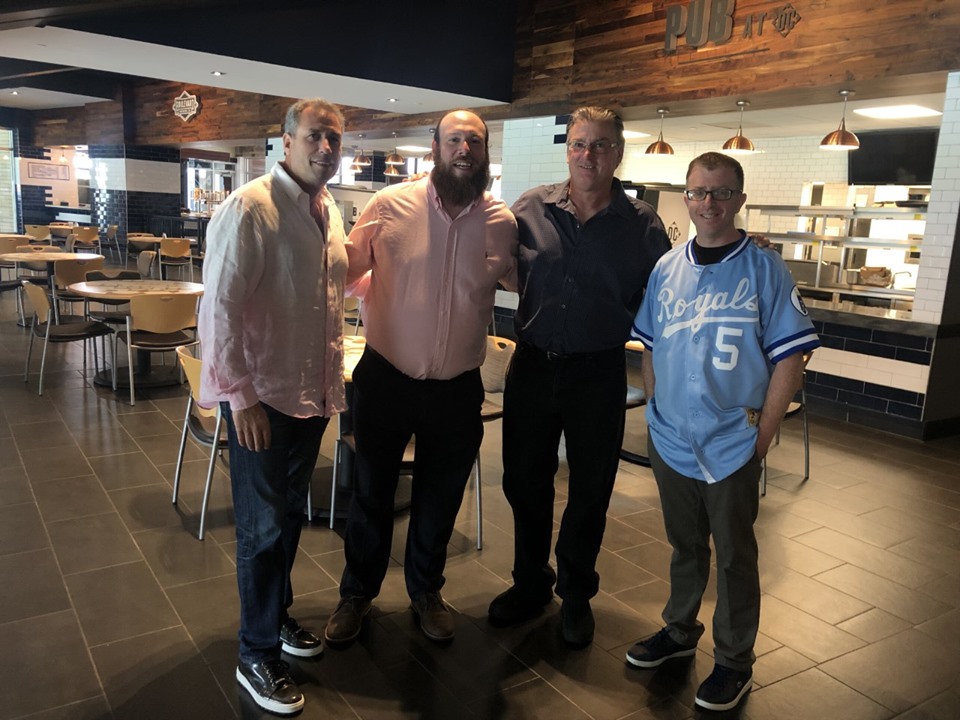 The 8th edition of That 401(k) Conference was held at Kauffman Stadium in Kansas City on Friday, May 3rd with guest, 1985 World Series Champion Danny Jackson.

The event was held at the Diamond Club with a backdrop view of the Royals’ home field. Guests had the opportunity to get autographs from Danny, as well as photos with him and his two World Series rings (1985 Royals and 1990 Reds).

Advisors were treated to some great content from Granite Group Advisors, Brightworxx, Kravitz, Thrive, Lincoln Financial, and Fiduciary Wise, as well as a Kansas City style barbecue meal of brisket and chicken.