The things about awards

The things about awards 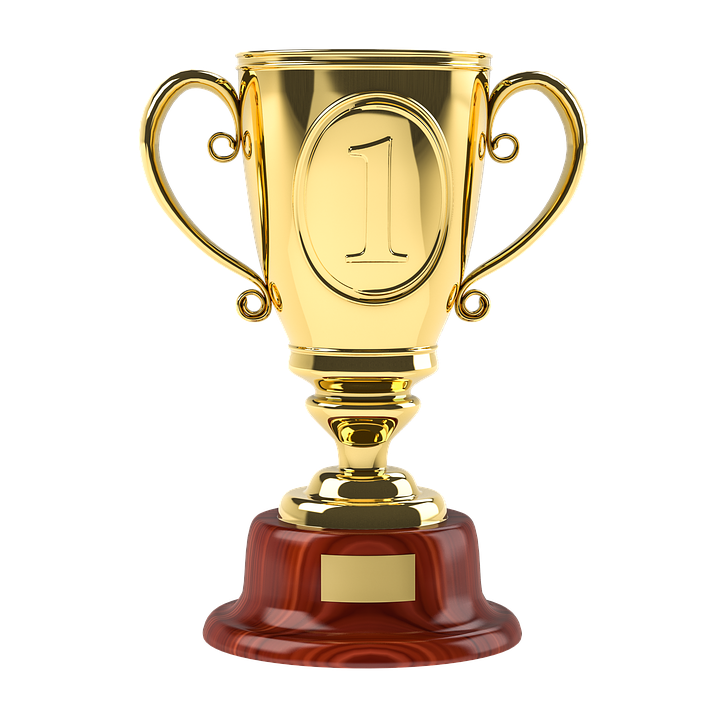 You will hear about how certain retirement plan providers have won awards. Awards are impressive, but sometimes they’re not. You have to be wary as to who gave the award and what the award really means, You also shouldn’t just pick a provider because they won an award.

The best example is my local business newspaper that gave a lifetime achievement award to the former managing attorney for my law firm. The law firm is a big time advertiser of that newspaper and under this managing attorney’s watch, two offices closed and the firm is down 33% in size. Is the award justified or is it simply a thank you to a long term advertiser? Probably the latter.

So many reasons are there to hire a plan provider, some type of award-winning isn’t one of them.

The problem with flat fee billing

Will in-person enrollment meetings be a thing of the past?

The State Auto-Enroll IRA Plans are a good thing