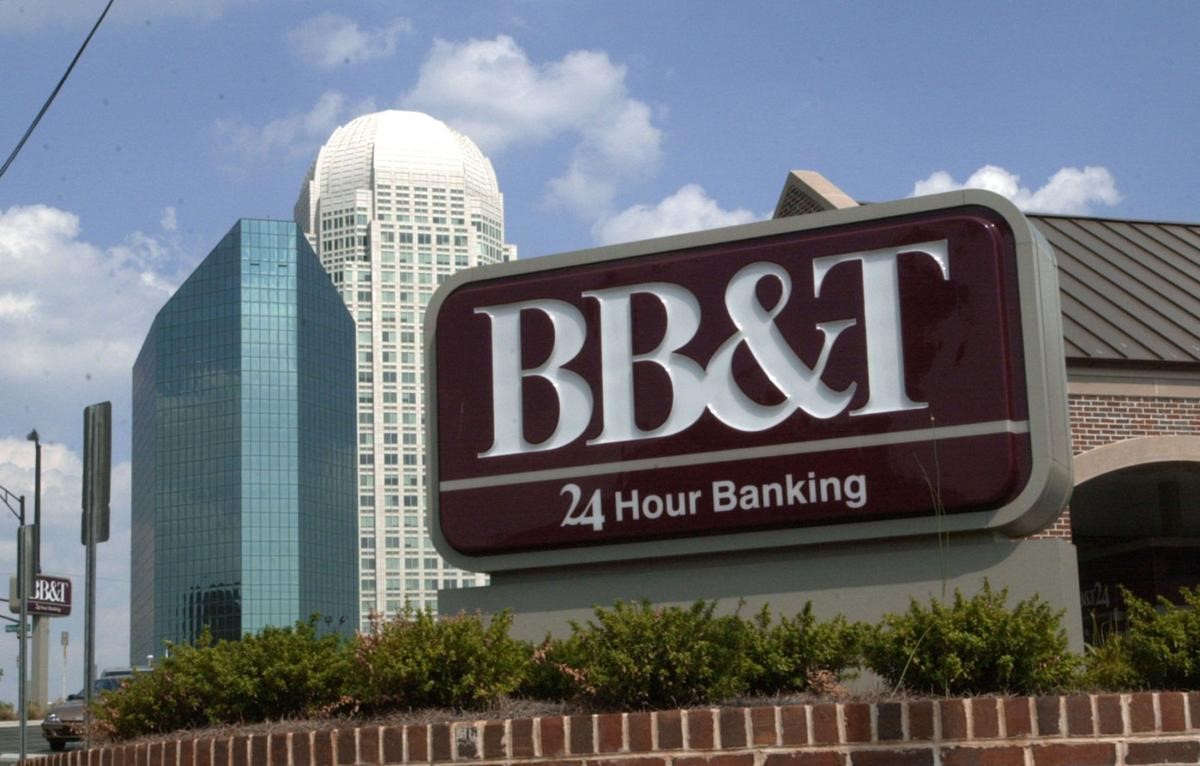 With a planned merger with SunTrust, BB&T tied up a loose end by agreeing to a $24 million settlement on a class action lawsuit filed against them over their 401(k) plan.

The lawsuit alleged that BB&T breached its fiduciary duties by causing its 401(k) plan to pay unreasonable investment management and administrative fees, among other charges, constituting self-dealing and imprudent decision-making.

The problem in the case was that BB&T was the plan record keeper, custodian and investment manager in addition to being the plan sponsor. As I always say, it’s not wise to make yourself a target and clearly, the bank did by wearing one too many hats.