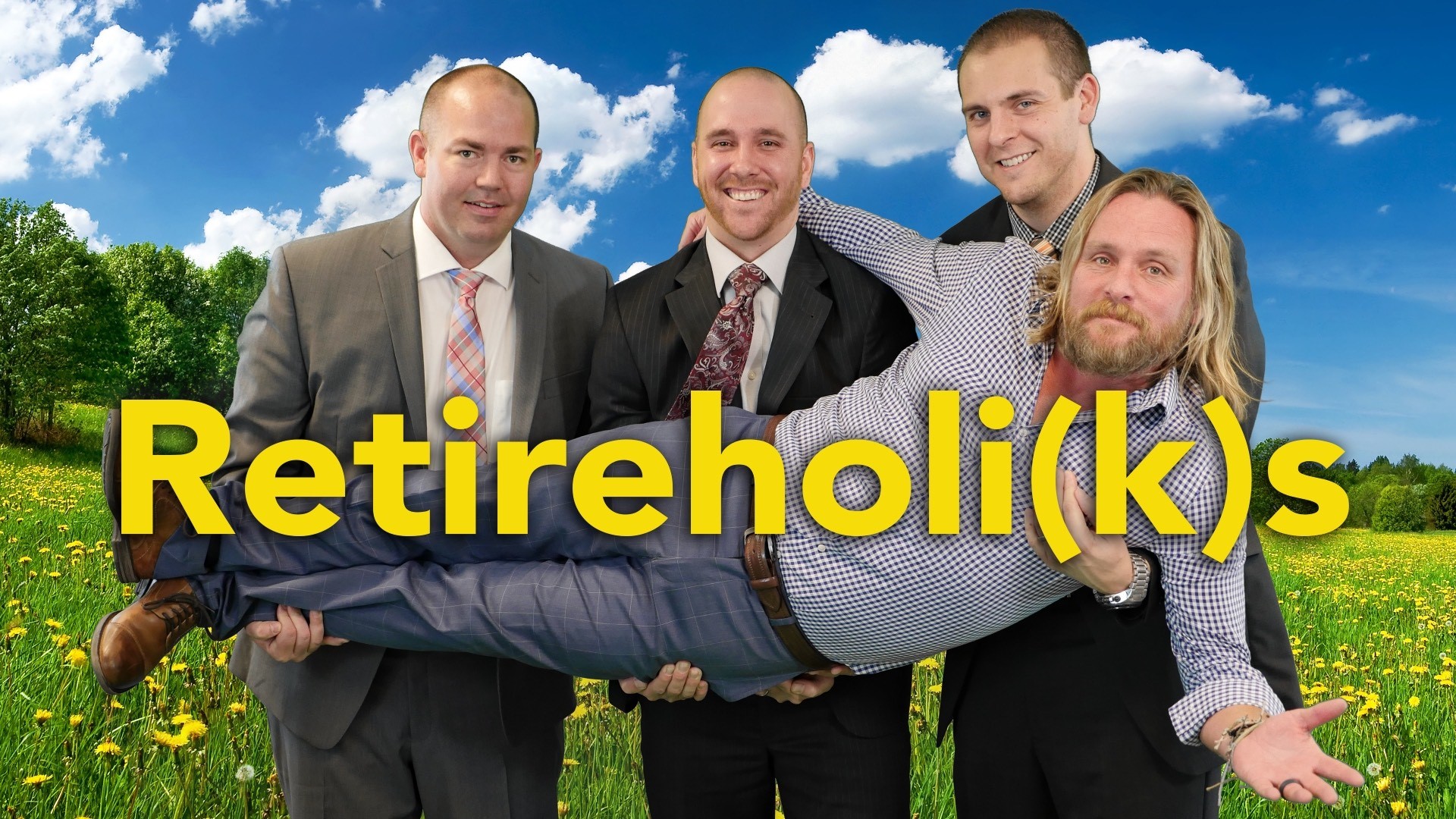 When I was working at the semi-prestigious law firm, I was castigated by the managing attorney (Sorry, Lois, which is a t-shirt I do sell) for what she perceived as unprofessional marketing. My crime? Actually stating I would draft a mail merge amendment for the final 415 regulations for just $300. It was an out of the box idea for law firm marketing, but I thought it would work.

I’m a big fan of unique ideas and out of the box marketing. When I heard that JD Carlson from Plan Design Consultants was developing a videocast that brought together two of my favorite things, 401(k) plans, and beer. I sought out JD for an interview with this site because I was a big fan of his marketing and I just had to ask him whether people thought what he was doing was unprofessional (based on the scorn I got from Lois). Luckily for JD and his crew, Retireholi(k)s is an absolute viral marketing smash and is probably the textbook case of how marketing can make you stand out.

So when I developed the idea for That 401(k) National Conference, I knew that the Retireholi(k) has to appear and I’m so happy to announce that they will be at That 401(k) National Conference with an episode to be filmed on the main stage at Walt Disney World Swan. I promise that as the guest for the show, I will provide the (I’m a beer snob) beer and will probably let a Twitter poll decide which beer to bring. As promised, it’s going to be a lot of fun. We hope you can join all of us at Disney World on March 10-11, 2020. Early bird admission will be available soon on this site.

The problem with flat fee billing

Will in-person enrollment meetings be a thing of the past?

The State Auto-Enroll IRA Plans are a good thing