Dark Side of the Ring is Must See TV

Dark Side of the Ring is Must See TV 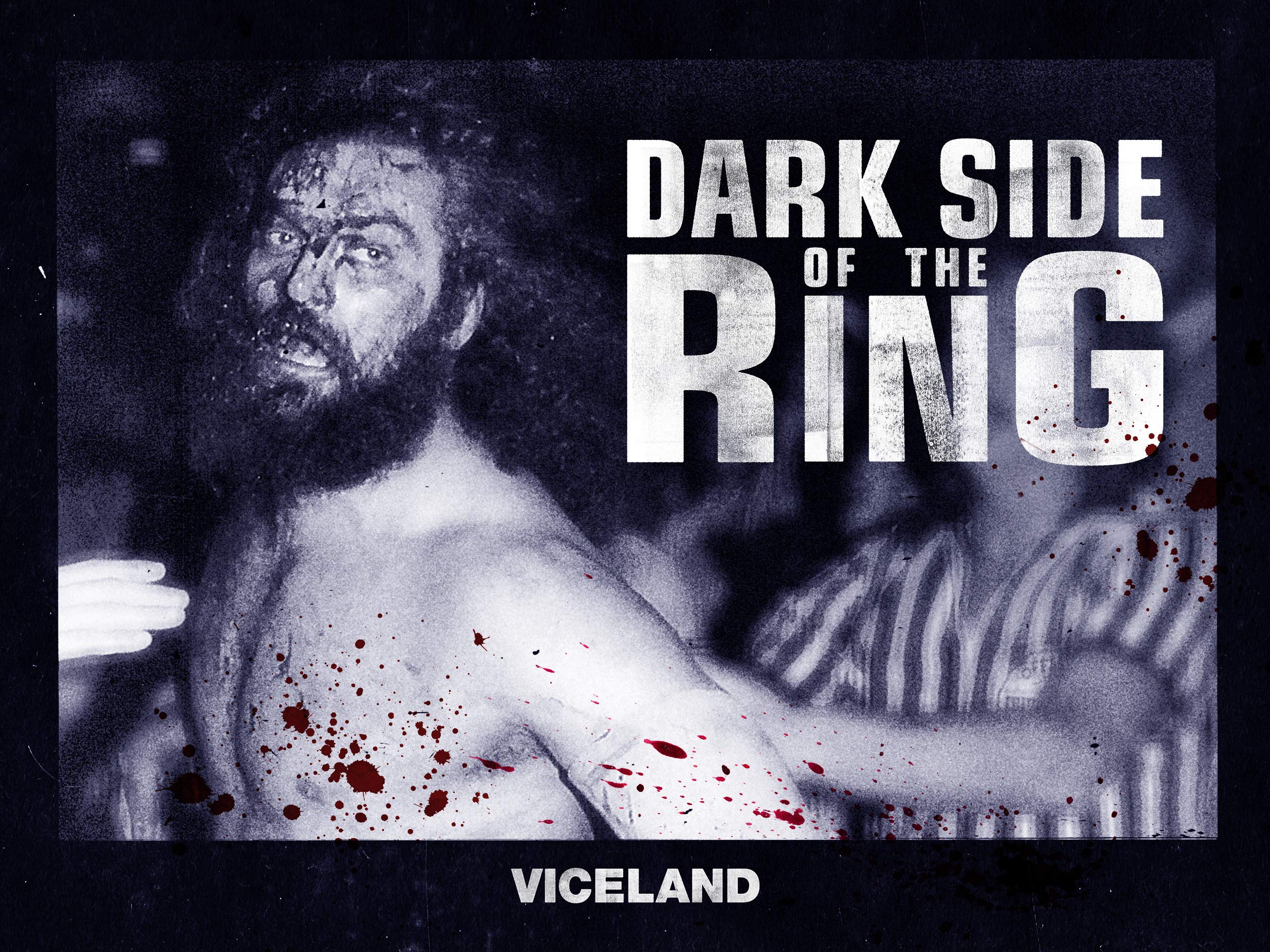 ’ve been a professional wrestling fan since I was 10. To be a fan was in my blood as both of my grandfathers watched and I just took my daughter to Wrestlemania. As a business that is derived from the carny world, it’s no surprise that it has a sleazy underbelly. Any business derived from worked sports exhibitions where wrestlers blade themselves to provide blood and took steroids to enhance their look will have a lot of seedy stories. Just look at how many wrestlers have died before they reached 60. So it’s no surprise that someone would develop a show highlighting some of professional wrestling’s biggest tragedies and scandals.

Dark Side of the Ring, which is shown on Viceland, a cable channel that I didn’t know existed until now is a fascinating show. Whether it’s the murder of Bruiser Brody in a Puerto Rican locker-room by a fellow wrestler or the deaths of the Von Erich brothers, it’s a well-done documentary. Having some of the most fascinating wrestling historians and commentators such as Jim Cornette and Bruce Prichard helps as well. The show even is able to find a satisfying conclusion on whether Gino Hernandez (a star from World Class Wrestling in Texas) died over a drug overdose or was murdered.

If you’re a fan of pro wrestling, this is the show for you. While some topics have been covered to death such as Bret Hart and the Montreal Screwjob, there is enough interesting tidbits that ad ddepth top a well dsciussed topic including Scott Hall alleging the old conspiracy that the Montreal Screwjob was a work between Bret Hart and Vince McMahon.

If you can’t find Viceland, you can find the show on ITunes for purchase or check the Viceland website.