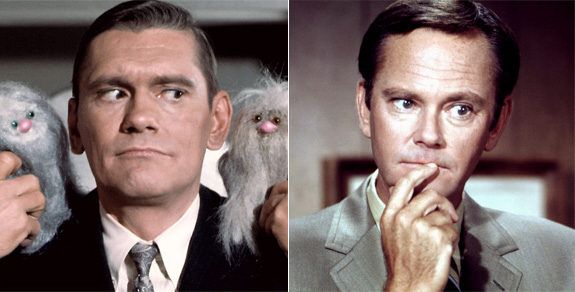 When it comes to entertainment, there are some choices to make on what was better, so this is my two cents.

Godfather I vs II: The Godfather, except Part II comes close.

Superman I vs II: II, it has General Zod.

The two Darrens: Dick York vs Dick Sargent: York, by a mile. He had the face of an annoyed mortal husband.

Diane vs. Rebecca on Cheers: Rebecca.

Coke vs. Pepsi: Coke, but Diet Pepsi is far better than Diet Coke.

McDonald’s vs. Burger King: I lived behind one in Brooklyn, so I say Burger King.

Chicago vs. New York Pizza: I’m from Brooklyn do you have to ask?