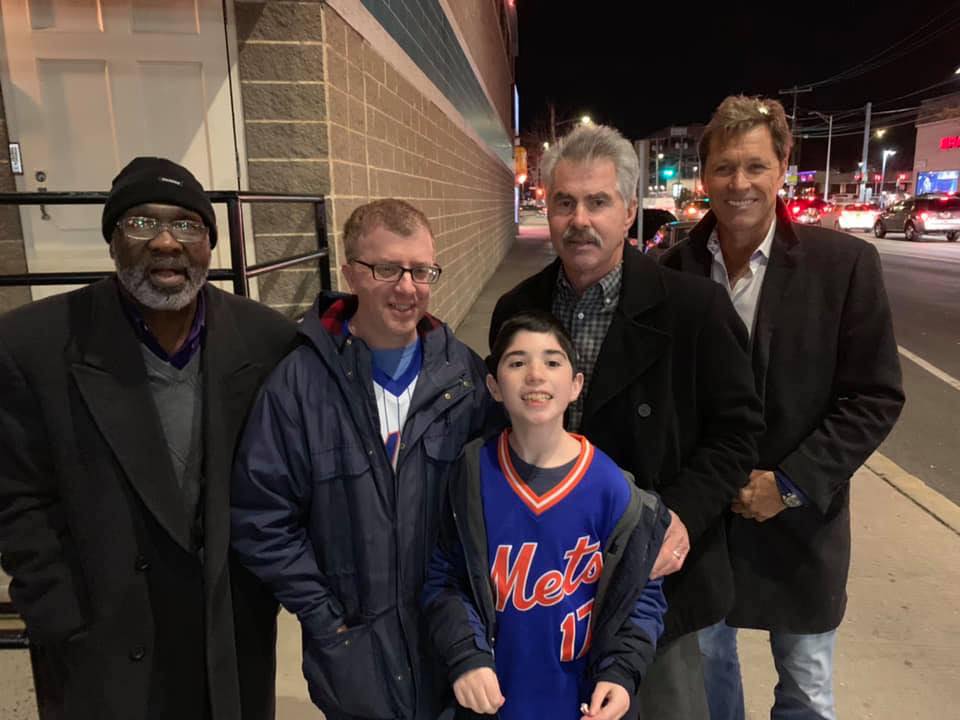 I was saddened to learn of the death of baseball great Bill Buckner from a form of dementia. I met Bill a couple of time including this past January and I always appreciated being able to talk to him because of his connection to the 1986 World Series and one of my favorite shows, Curb Your Enthusiasm.

Bill had over 2,700 hits in almost 20 years in Major League Baseball and he’s remembered for the ball going through his legs in Game 6 of the 1986 World Series. His entire career is defined by that one error and people forget that the Red Sox were up 3-0 in Game 7 before the Mets came back. Bill made the error and he handled it with grace. Sure, he made a career of doing autograph signings with Mookie Wilson (who hit the roller that went through Bill’s legs), but his career should not be defined by one error. What I admire about Bill is that he handled himself with grace and class, he didn’t let the error define him. Sure, Red Sox made his life uncomfortable, but they came around when the Red Sox started winning a few World Series titles.

We all make mistakes, it’s how we handle it that should define us, not the mistakes. Rest in Peace, Bill and thanks for the lesson.