Why most MEPs never take off

Why most MEPs never take off 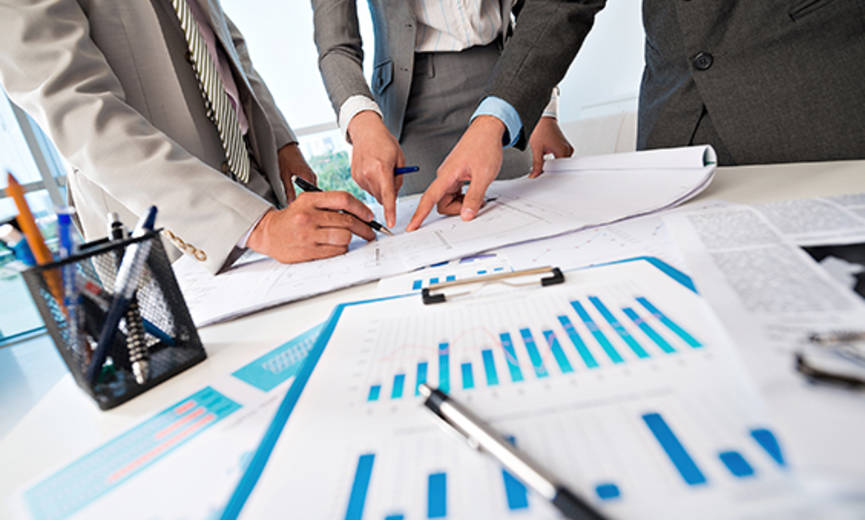 With the SECURE Act passed by the House and some form of legislation being expected to be passed by the Senate, the hope is that a form of open multiple employer plans will be allowed that will be treated as one plan without the requirements of commonality. Before this comes into play, I just want to talk about my experiences over the past 8 years with multiple employer plans (MEPs) and why most never really take off and if they do, most aren’t successful.

One major reason that most MEPs flop is time. It takes a lot of time for a MEP to grow into a critical mass where there are actual cost savings that most MEP providers tout. Cost savings is a big marketing tool to tout and most MEPs never achieve it because, over time, there is a sufficient number of participants and assets to make it successful. Getting adopting employers to a MEP is a slow process. I am affiliated with a very successful MEP in Florida and the advisor and I will attest that after 5 years, it’s finally a great success for us and for the adopting employers who are a part of it.

A big problem is plan providers. I have come across so many that don’t understand MEPs and if they do, they don’t want to be affiliated with them. That current big MEP I work on is on its third custodian/platform because the MEP was fired by the first two platforms that no longer wanted to work with MEPs.

The audit fee is a very big deal for MEPs. When you’re spending $10,000 to $20,000 on an audit and you only have a few hundred participants, that’s going to be an expensive proposition for many MEPs and their participants. One successful MEP I’m the attorney on in the North East still has the plan sponsor ()a very reputable employer association) still subsidize the cost of the audit, 4 years into their plan’s existence because of concerns over a burden it would be for the participants to pay for it.

The biggest problem of all is who will serve as the plan sponsor. Many companies don’t want their role and that it includes organizations that the plan is supposed to be attractive to the organization’s members.

Most calls I get for MEPs are plans that just never get off the ground and for those that do, many achieve the critical mass it needs to be successful. Feel free to call me, no matter the MEP idea.