Saying it ain’t broken, don’t fix it is a cop-out

Saying it ain’t broken, don’t fix it is a cop-out 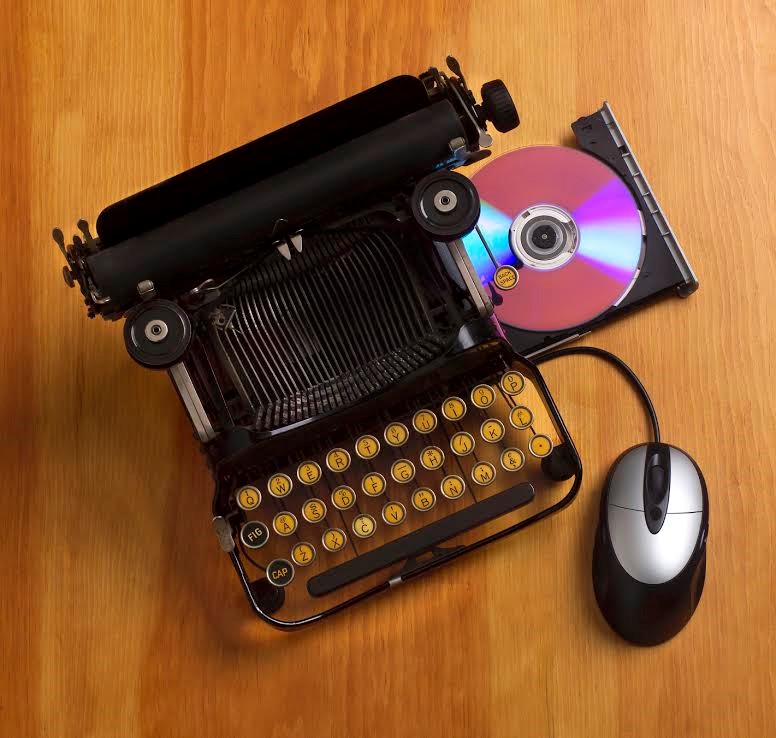 I liked Naala, but I hated the slogan. I think that phrase is a cop-out, it’s a sign of complacency. It’s a sign to me that we need to maintain the status quo because it’s the status quo and because it’s always been that way. People become complacent because they are afraid of change, they have the fear of the unknown.  Heck, if Steve Jobs would have remained complacent when he took over the role as interim C.E.O. of Apple in 1997, they probably would have been out of business by now. Complacency is for the lazy, innovation is for the ambitious.

I remember my old law firm. I wanted to use Twitter, LinkedIn, and blogging to build a name for myself and my practice of trying to save clients on administration costs and minimize liability at a flat fee. I was told by the head of the advertising committee (which was actually one person and he didn’t bring in any business) that social media was barred by the New York Attorney Advertising Rules. If anyone knows anything about social media, to be effective at it, it can’t be advertising. I tried to bring in business and I was a failure because there was no financial incentive for me to draw in business and no financial incentive for the partners to work with me. For some reason, the Managing Partner either didn’t like me or felt threatened by my non-lawyerly ways of networking and working with potential clients and with financial advisors. It was a law firm that employed few associates and mostly partners, they didn’t see the associates for what they should be, the future of the firm. The new ways that lawyers market themselves with social media scared the heck out of them, maybe that’s why they are hurting as they’re half as big as when I left.

Too many plan providers also have that complacency bug. It could be the financial advisor making 75 basis points for working with a plan sponsor and not working with them on an investment policy statement or providing participant education. It could be the TPA insisting that the insurance based platform with wrap fees was the best value for a $14 million plan or the ERISA attorney charging $7,000 for an individually designed plan document when a volume submitter or prototype was available. In these situations, it was more profitable to be complacent and these providers were hoping that the plan sponsors wouldn’t be wise to what they were doing.  Complacent providers get replaced because they are broken and they needed to be replaced. I never heard of a financial advisor being replaced because they were too responsive to the client when it came to the IPS and fund selection. I never heard of a TPA being replaced because they fully disclosed fees to the client years before they were legally required to do so. I never heard about an ERISA attorney being replaced because they use flat fee billing instead of the chiseling hourly fee.

How many plan sponsors still have the same providers because that’s the way they always have had them? How many plan sponsors have that “if it ain’t broken, don’t fix it” mentality?  I have a client being sued by the Department of Labor because she used a TPA for 28 years without realizing they didn’t do valuations or distribution forms for owner-employees.  Plan sponsors have too much fiduciary liability to be complacent. Instead of being convinced that things aren’t broken, plan sponsors need to make sure that their plans have advisors that are at the top of their game and willing to be ahead of the curve because those that don’t change with the times will have the times change them.

If it ain’t broken, don’t fix it is a cop-out. It means we are too lazy to be better.  For those who are plan sponsors and plan providers, complacency can be a killer.